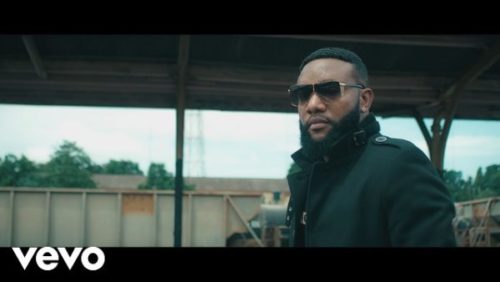 Specifically, the singer’s brand new song “Isee” makes certain to take over the wireless transmissions and gatherings in scarcely any weeks. It comes after his ongoing 10-tracks venture, ‘Eastern Conference’ collection, discharged in April.

The official music video featured veteran entertainer, Pete Edochie with a showcase of the genuine Igbo culture. The visual was shot by Adasa Cookey for Squareball Media.