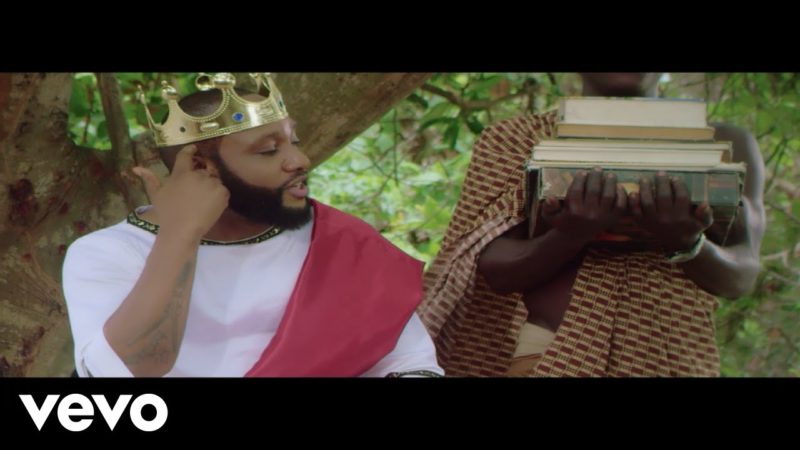 The song was disharged barely 2 weeks after he broke the internet with his monster hit music ‘Bullion Squad’, & now he’s here with the awesome video for the song shot & directed by Deen Legend in Lagos, Nigeria.

Watch the video below….