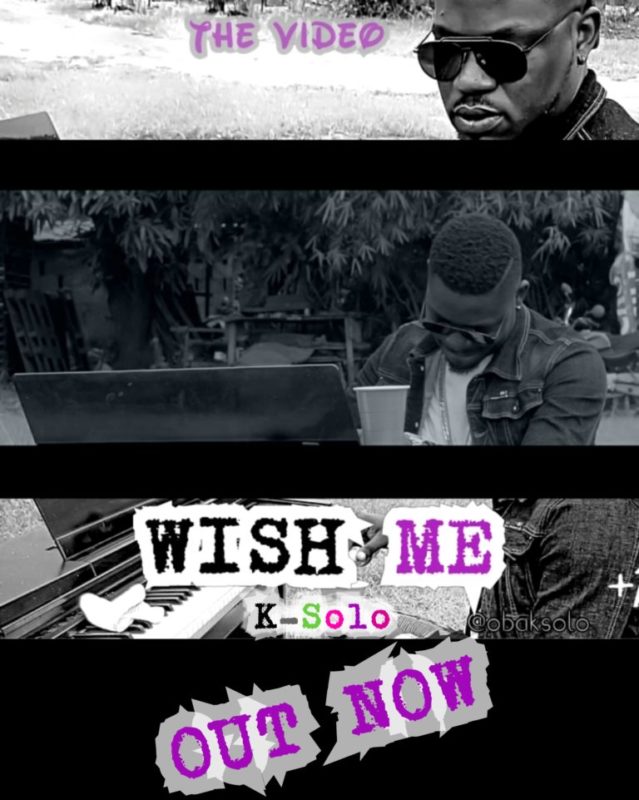 K-Solo – Wish Me. Having just worked with a portion of the greatest and best names in music including Timaya, Paul Play, Banky W, Saheed Osupaand Klever Jay, among others, One of the Leading African International honor winning Nigeria-based music maker and musician K-SOLO is venturing out from behind the Keyboards and Mixing Console with his first Afrobeats single music video titled ‘WISH ME’

The video for ‘WISH ME’ was shot & slashed by Sanusi of 7hills Film in the city of Agege where K-Solo vibes from. Watch!