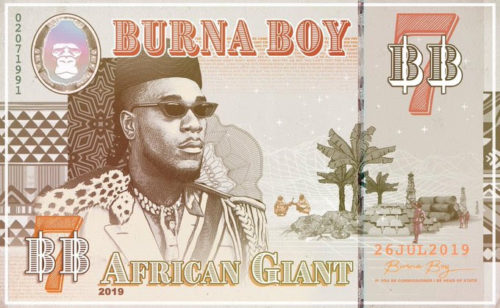 Just finished listening to Burna Boy’s album and all I can say is damn!

It proves to show I knew what I was saying when I said he’s the best in Nigeria just behind Fela, looks like he owns Africa now!

Wetin man go do – A feel-good music with just pidgin (first time I didn’t hear Yoruba in his song) and good rhythm. Those African drums on the instruments are something else.

Anybody – I love the energy and mostly the part he says knack am something. Oh, that part gives me joy.

Secret – I don’t even know why I love this one, I just love it.

Apart from the popular singles we already know, Different was my overall best, he brought that versatility I love about him and his patios game was A on this one as expected.

Damian Marley was on this track but Burna was still able to show him he’s a beast when he wants to be. 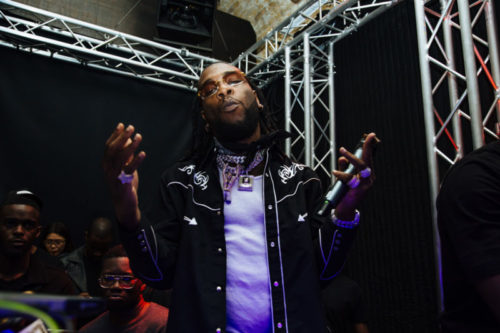 I don’t know what YG did on his feature.

I love YG but I was like damn, what is he doing spoiling this track?

Let’s not even talk about Future, that one was worse!

Burna Boy has sealed it for me. He’s Africa’s Giant!