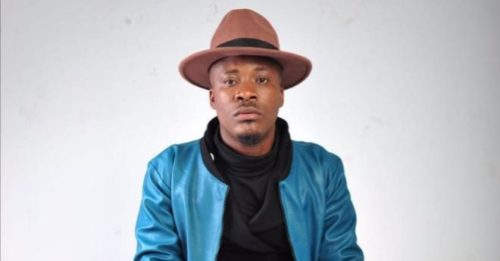 The fifth edition of Olamide’s annual concert OLIC 5 held yesterday at the Eko Hotel & Suites. For fans who were present the show was a mind boggling experience for them.

Even as lots of people have nice things to say about the OLIC 5, singer Jaywon got a rude shock yesterday at the event. The singer reported that he was bounced from the event hall.

The ‘Saro’ crooner explained that it was the first time he was actually bounced from an event. He admitted that he felt good about the experience.