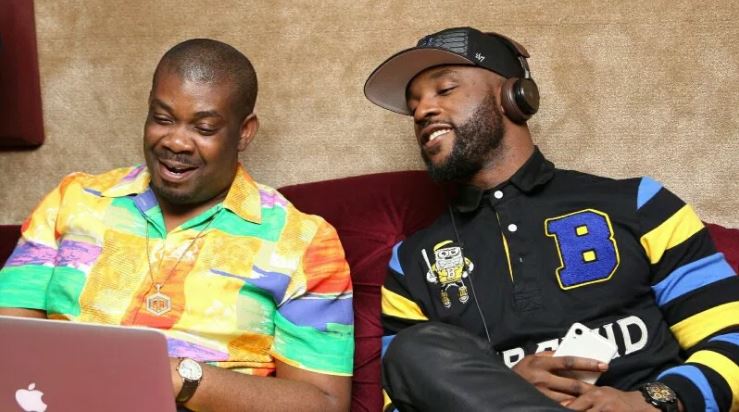 Iyanya seems to have parted ways with Don Jazzy. The singer has distance himself from the emblems, insignia and other logos associated with Mavins.

Unconfirmed repots says all is not well with the relationship between Iyanya and Don Jazzy. The artist has been lately doing away with everything related to Mavins Record as both parties has remain silence over the issue.

Iyanya who recently released a brand single “IYANU”. The single doesn’t have Mavin logo on it neither was the production credit given to any Mavin producer but rather the single carried the logo of his new management “The Temple Management Company”.

Before now, all Iyanya’s songs has released under Mavin records, even his ‘Signature‘ EP carried the Mavin logo, but currently, even the singer’s Instagram bio doesn’t have any connection with Mavin Records.

Check out proves that Iyanya is no longer with Mavin Records: 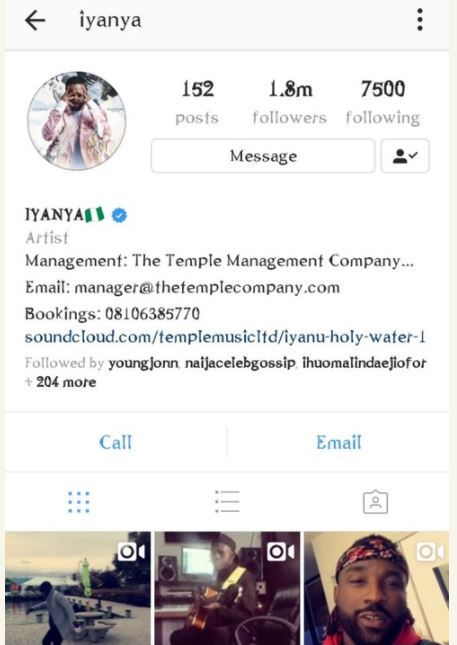 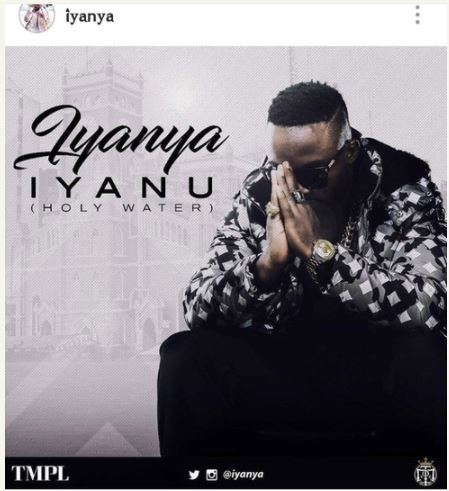 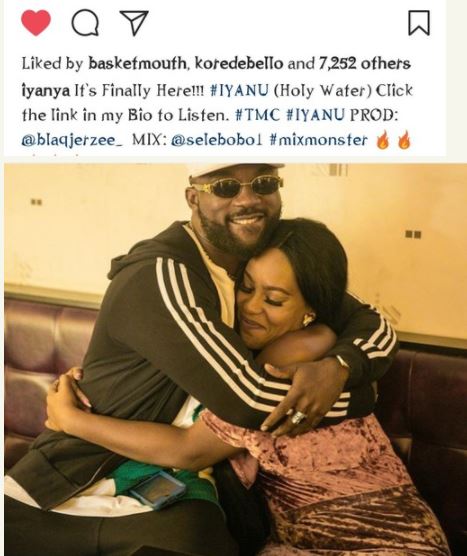