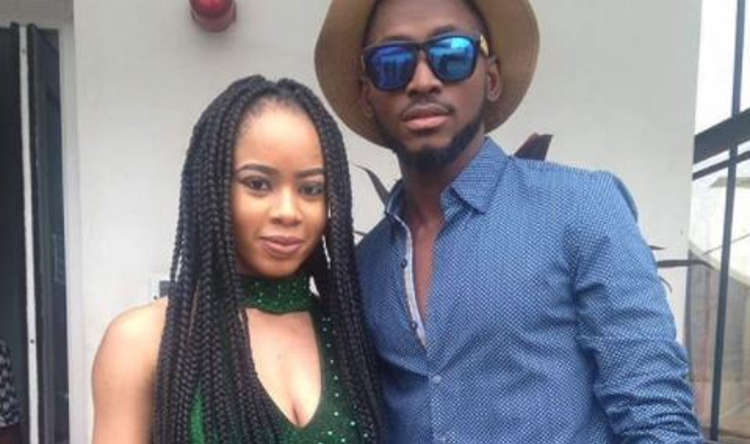 “I’ve Always Seen Miracle As A Cunning Person” – Nina’s Manager – Days after BBN winner, Miracle Ikechukwu publicly denied being involved with Nina, her manager has opened up about how he feels about the whole issue.

During a talk with Sunday Scoop, Nina’s manager, Donald Ike, said Nina tried as much possible to avoid talking about Miracle.

According to Ike, “As it stands now, Nina does not want to talk about anything that has to do with Miracle. We should let the issue go for now because I don’t see much sense in what Miracle did. I believe that after they left the house, they became friends. I don’t think they started dating after leaving BBN. Miracle doesn’t enjoy social media; so, I didn’t understand why he made such a post. It is uncalled for.”

Ike also said that when he saw the post he was not surprised because he always saw Miracle as a cunning person.

He added that “I have noticed that he is cunning, but he seems like a smart person to everyone. He hardly writes things about Nina on social media, but he was quick to tell everyone that there was nothing between them again.”

“Before Big Brother, she was naïve but after coming out, she has developed a thick skin. She is a strong lady; she only concentrates on the good things people tell her, not the bad ones.”

“I read how people were condemning and judging Nina. I just laughed because even Miracle was not clean when he was in the house and after Big Brother. There was someone who has been there for him for a long time, but he never spoke of her in the house.”

“I wouldn’t say she made a mistake by getting involved with Miracle. He has a lot of charisma in him and charm too. Getting close to Miracle happened naturally – they are from the same state and they met during BBN’s audition. Meeting people is not a mistake because there must be reasons you met them, not others. Miracle helped Nina in many ways in the house and Nina also helped him.”