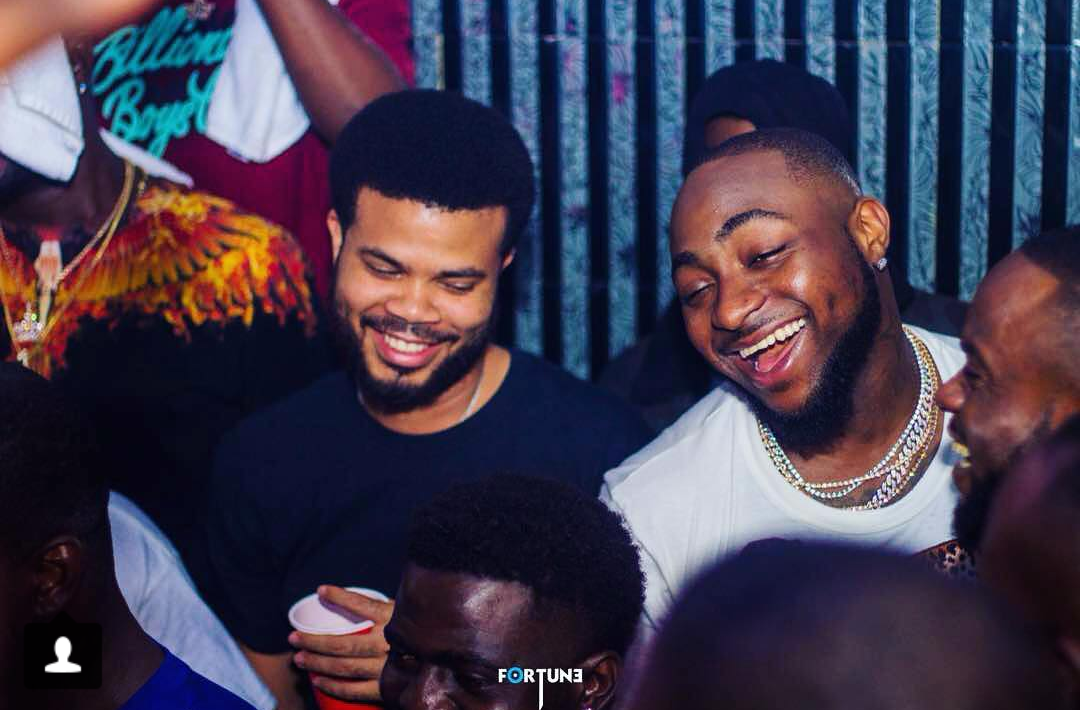 A while ago, one Tobi Adegoke, a 25-year-old suspected member of the Black Axe cult was caught by the police. While making a statement the suspected cultist said he joined Black Axe so he could get the chance to meet Davido. He hope that meeting Davido would help his music career which was a trick.

When contacted by Showtime Asa Asika spoke in defence of his artiste Davido in the news linking him with Black Axe Fraternity.

“I have no idea of what you’re talking about my brother”, he said.

Another member of Davido’s camp Abiola Ridwan Sanni also remarked on the issue. “The allegation is funny, so no further comments”, he said.