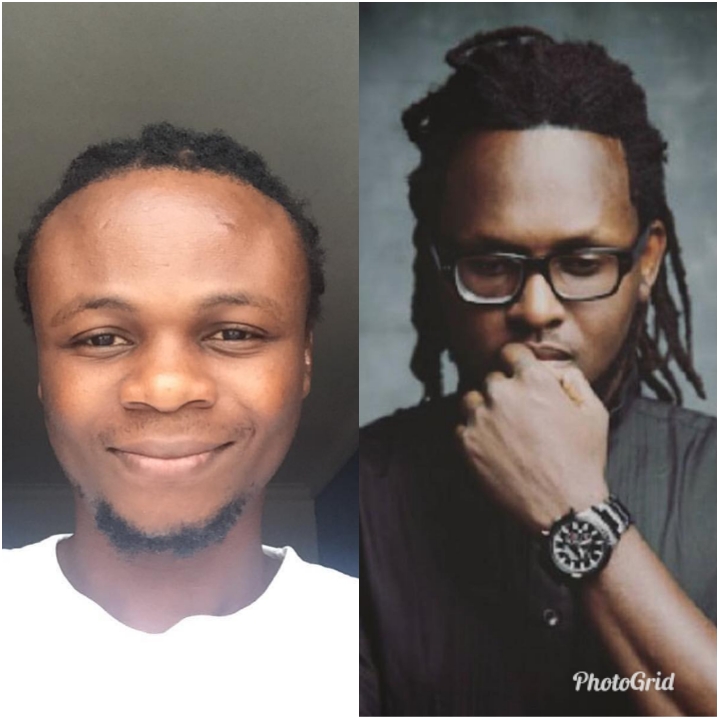 Unlimited LA during an interview at HipTV the cinematographer said he is in no competition with Clarence Peters. He also said he has consulted Clarence several times when he runs into little challenges while carrying out his work.

‘Before I learnt what record is one the camera, Clarence has been shooting a lot of stuff already’, Unlimited also said ‘he is older than me with a lot of work experience’.