“I always like to keep my personal life away from the public. All I can say is that I am in a relationship but I just don’t want to disclose the person’s name,”. 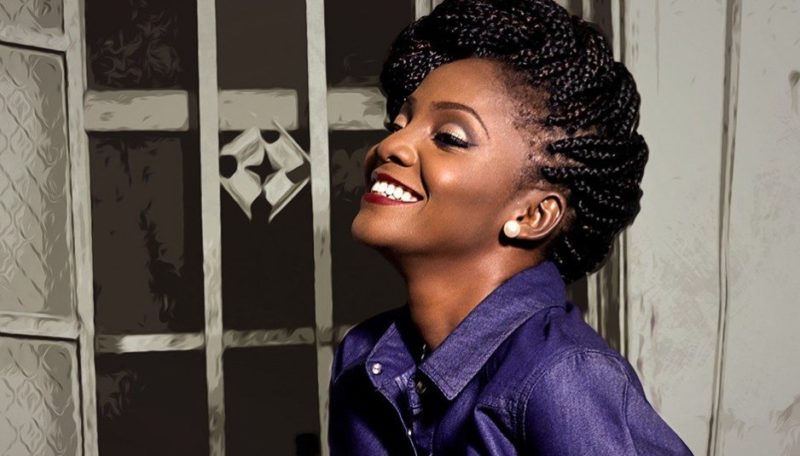 Recently on social media, it is speculated that she may be in a relationship with either Falz or Adekunle Gold. In response to that, she also had something to say. See her response to the speculations below.

“I met Adekunle Gold while I was performing at an event centre in Lagos. Unknown to me, he had been listening to me since I was a gospel artiste and he said he was a fan of my music.

At that time, I just knew him as a graphic artist, popularly referred to as the ‘King of Photoshop’. I didn’t even know he was a singer, but we just became close from there.

As for Falz, he heard one of my works, and he reached out to me on Twitter. From there, we hooked up in the studio and did some things together. Soldier was actually my song, and when he heard it, we decided to work together on it,”