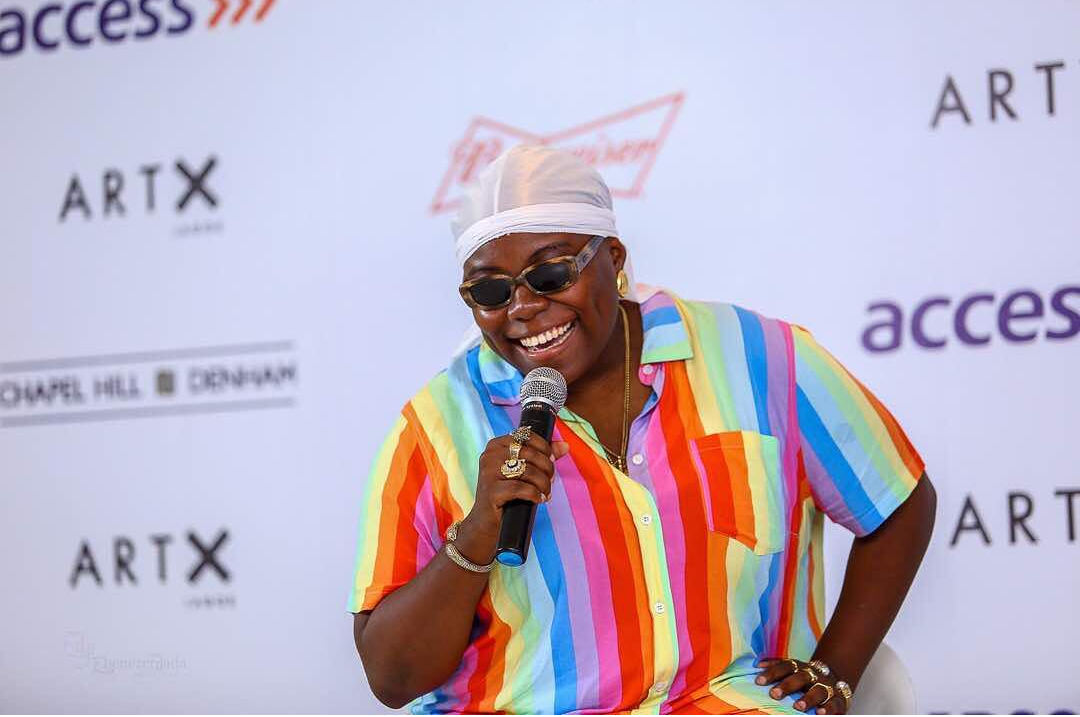 Osagie Alonge had called on the singer to stick to writing songs instead of singing because of her looks. Osagz opined that Teni’s looks would hinder her career as a singer, eventually the music journalist apologized.

Teni Makanaki, as she is fondly called, has made a response to those body shaming her. The ‘Askamaya’ crooner said she is the most beautiful girl in the world. 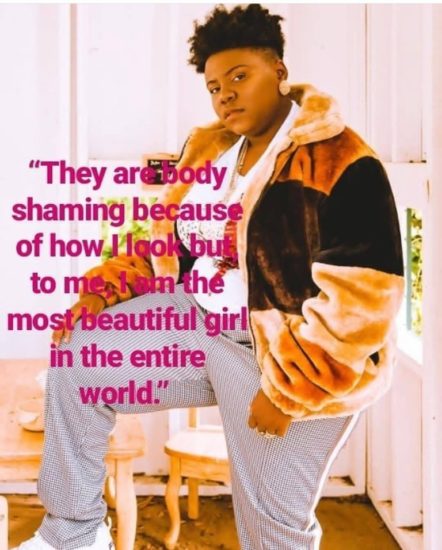