Search
By Dre Pompey on May 24, 2018 Gist
ShareTweetShareTelegram 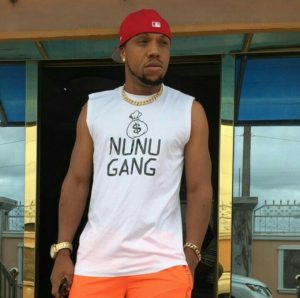 All-round entertainer, Igwe 2Pac is set to collaborate with Slimcase on a new song & the star man has discharged an interesting trailer to arouse the appetite of his lovers.

The entertainer who begin the ‘accolades’ trend, took to his Instagram page to share a video to draw up the minds of his fans for the coming single. Street-hop music sensation, Slimcase featured in the video, dishing out one of his Saintsamiganja-esque freestyles.

The 2 artistes has very little in common in terms of musical approach, share a common character of effectively entertaining their audience. And on the expected single, it is anticipated that they both will find a fine balance of comedy & music. A mindful theme would come as an add-on, if the song appear to have one.