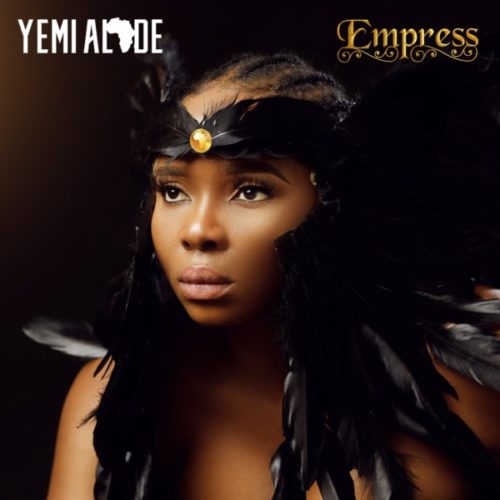 All is set for the Effyzzie Music lead act to drop the ‘Empress’ as Yemi Alade releases her official album cover and tracklist.

The ‘Johnny’ hitmaker maintains a royal look on the cover of her album with her LP title depicting a strong independent African woman.

‘Empress’ would contain 15 tracks including previous releases like ‘I Choose You‘, ‘Boyz‘ and ‘True Love‘. 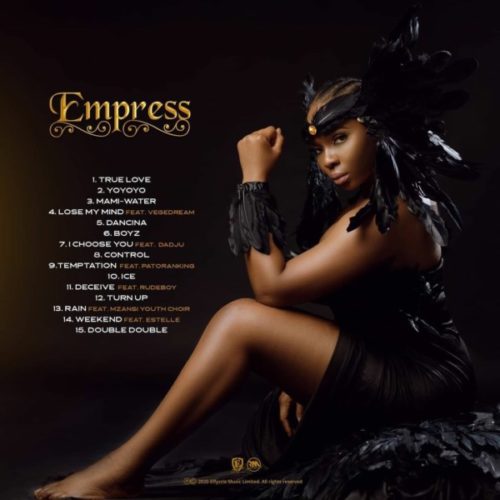