Search
By Dre Pompey on May 30, 2018 Gospel
ShareTweetShareTelegram 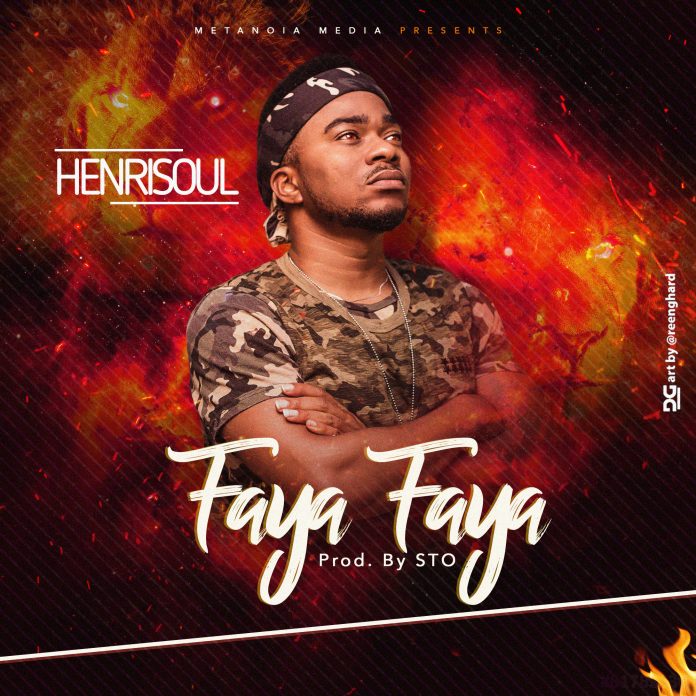 Singer Henrisoul is Back!

2018 begins on a bright note for the Urban recording artiste as he dishes out a new inspirational single titled Faya Faya. This is coming after the sucessful discharge of his chart-topping single titled ‘Take Over” which was released in August 2017.

“Shut your ears to the noise, and build up yourself on your most holy faith, praying in the Holy Ghost. Listen up and get downloading“- Henrisoul

The song was produced by STO.