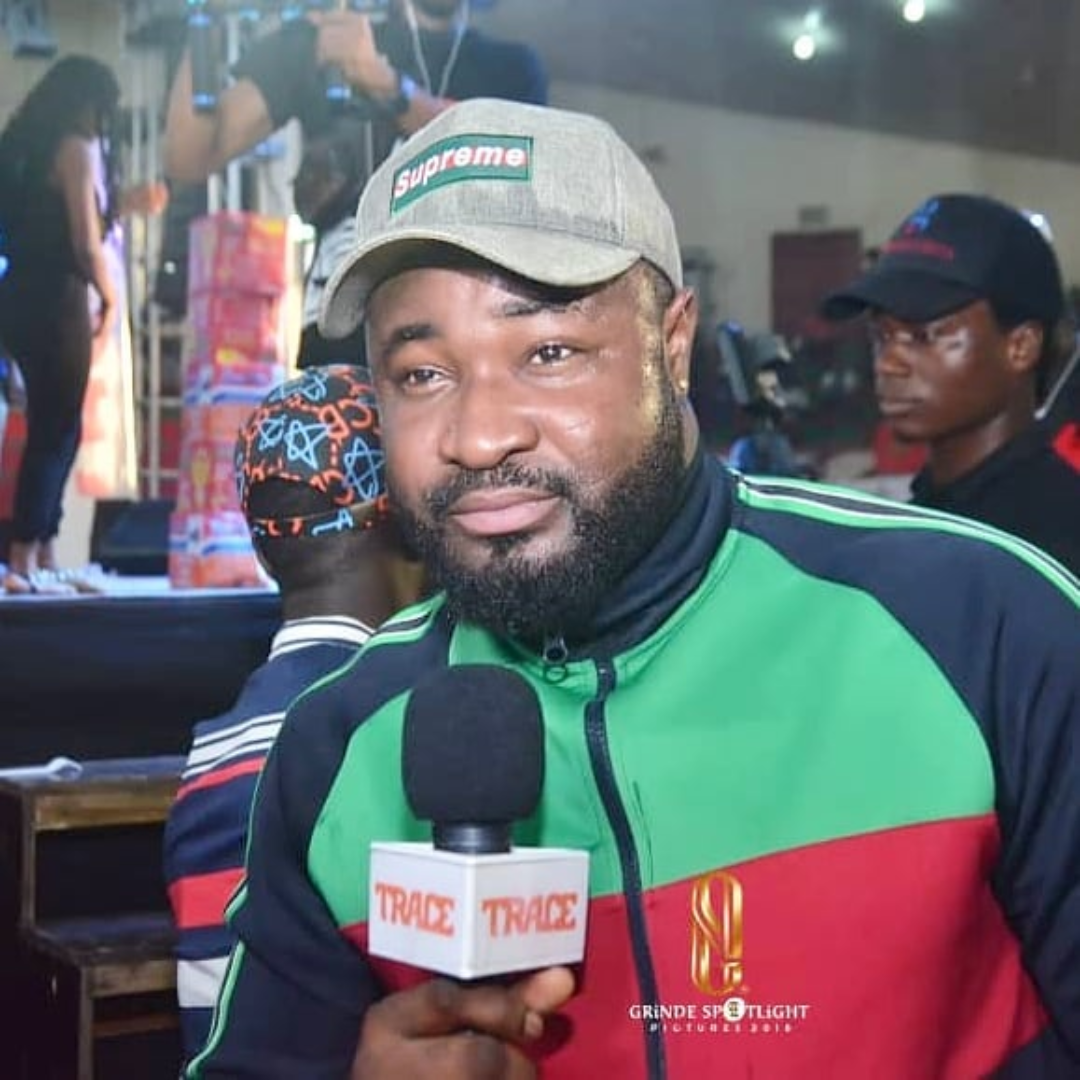 Harrysong’s Management Response To His Suicide Post Admit He Is Getting Help From Depression – After his disturbing post about dying Harrysong’s handlers help him get help for depression.

Desmond Ike, Harrysong’s manager has made a response to his rather shocking post. Mr Ike admitted that Harrysong has been battling with depression for a while. He said has been emotionally imbalanced.

However, after his alarming post, an emotional intelligence trainer has been contacted to help him come out of his present state. Mr Ike also thanked everyone who showed various level of concern over the matter.