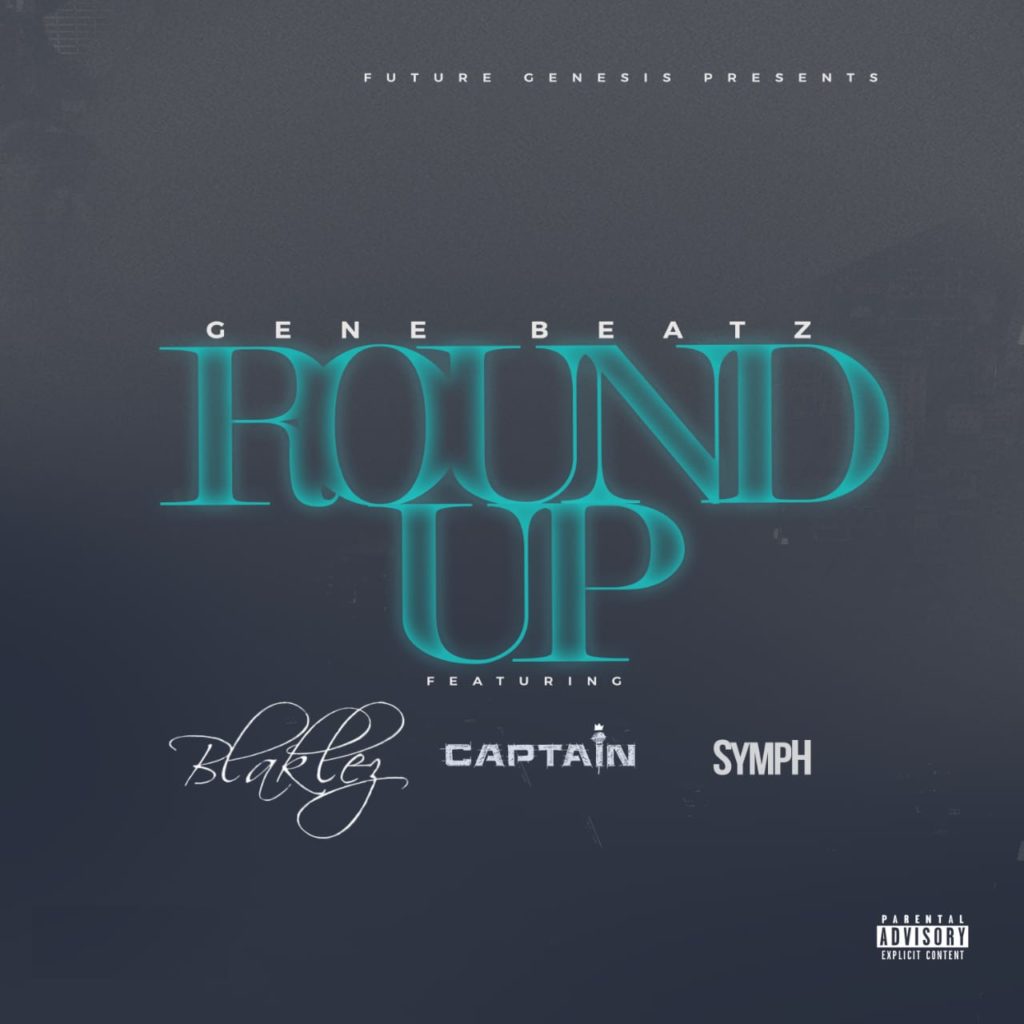 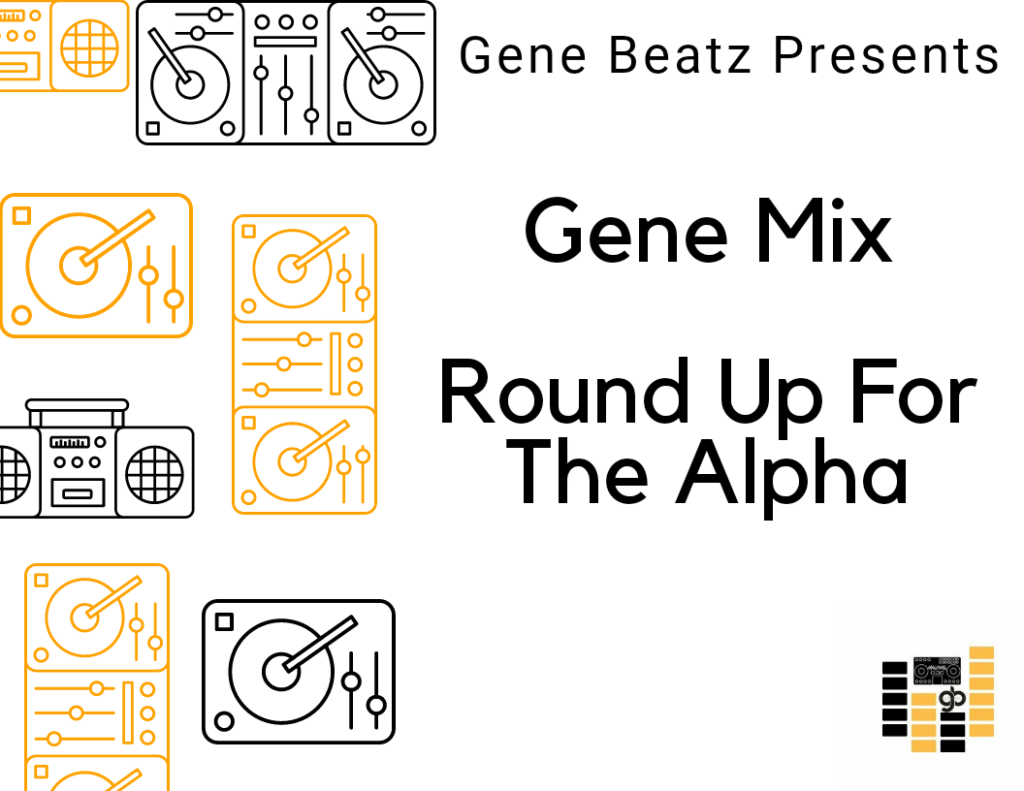 He additionally releases a strictly South African Hip-Hop DJ mix titled “Round Up For The Alpha” as a double dare drop to showcase his skills further while being creative with his debut song included in the mix playlist.

Moving forward, Gene Beatz will be showcasing his various skills. A lot is to be expected from the on the rise music mogul and is definitely one to watch out for.

Gene Beatz Social Media Platforms
What are your thoughts on #RoundUp?
Hit up Gene Beatz using the tag #RoundUp