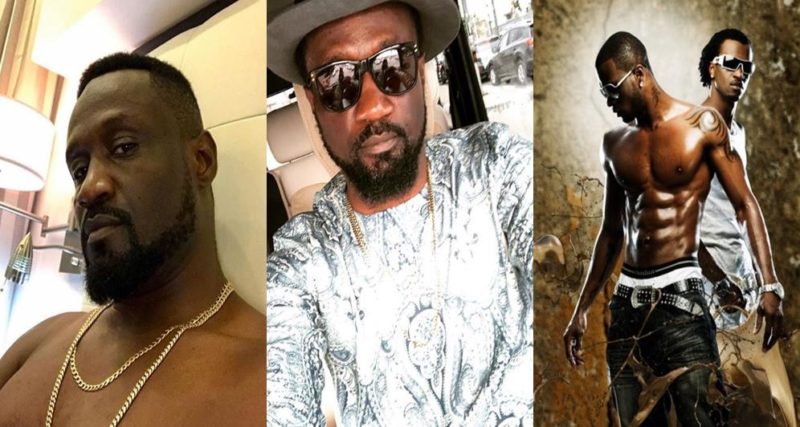 Nigerians did not easily forget something, even if they are quiet about it, they most definitely have no chill.

Jude Okoye, the former manager of the debut Psquare music group & elder brother of the Psquare twins, have received what he bargained from fans when he took to instagram to congratulate Wizkid on the success of his just concluded Afrorepublik concert which made him a whopping N30m. 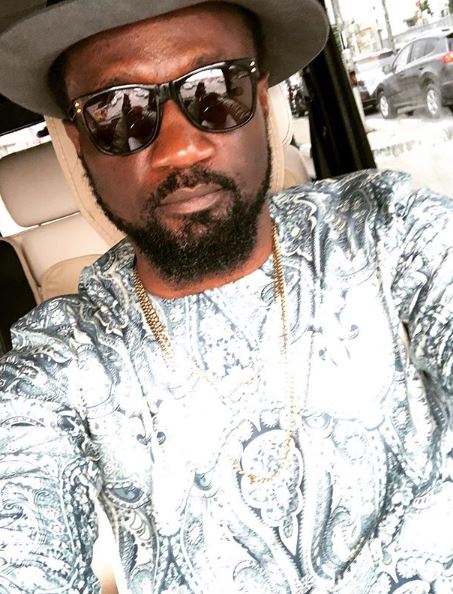 It happened today in the afternoon, that Jude got a various amount of attacks on social media from Psquare fans who seems to have refuse to let go because it is possble the twins would have performed at the show if not for the split.

While majority said he is the major cause of the split others too blame him for not been able to reunite his own brothers. 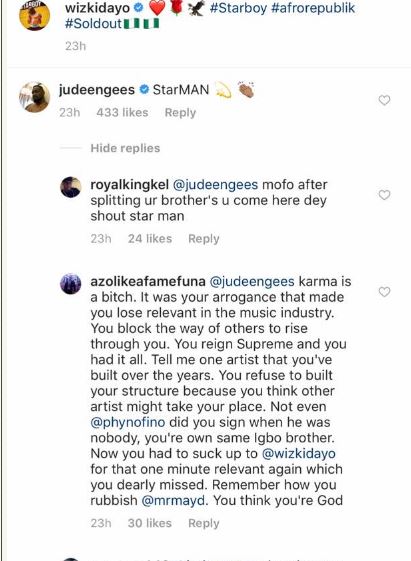 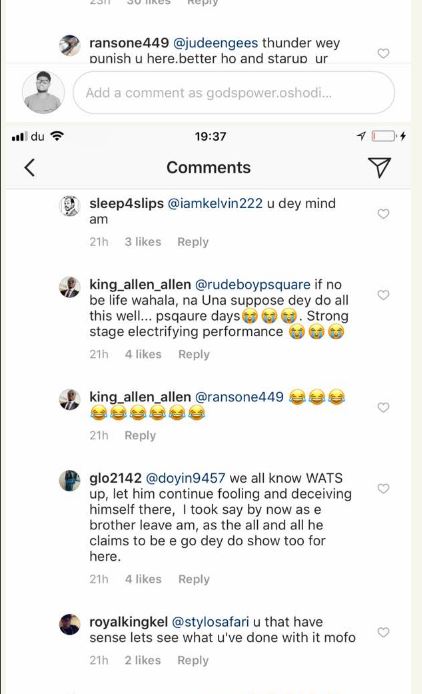 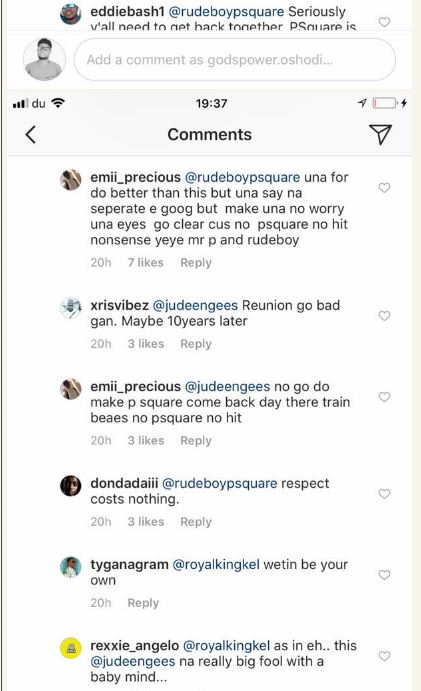 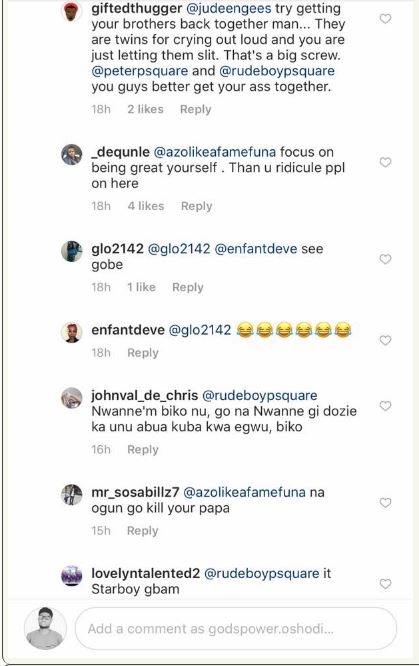