Search
By Dre Pompey on May 19, 2018 Gist
ShareTweetShareTelegram 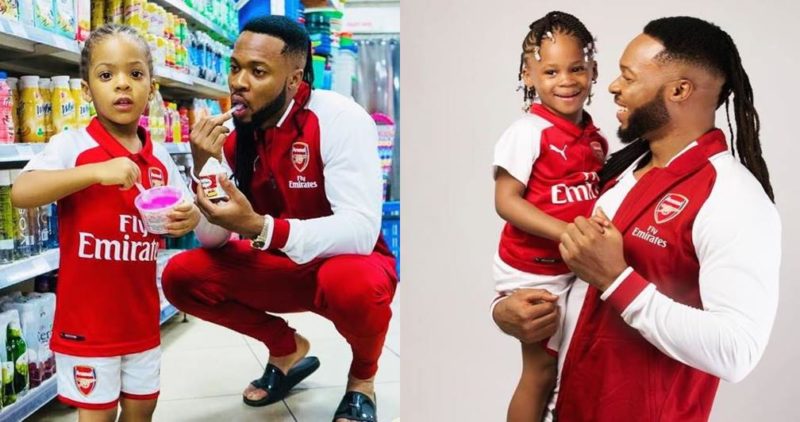 The father of two & his daughters wore an arsenal jersey while they went ice cream shopping, the daughter he had with Sandra Okagbue was named Gabrielle & the 2nd one with Ex-beauty queen & actress Anna Ebiere Banner was named Sophia.

This is coming after he got back lashed by his followers yesterday for doing a strip tease on social media.

The singer had shared a photo disturbing his fans with a obscene picture but they would have none of it. 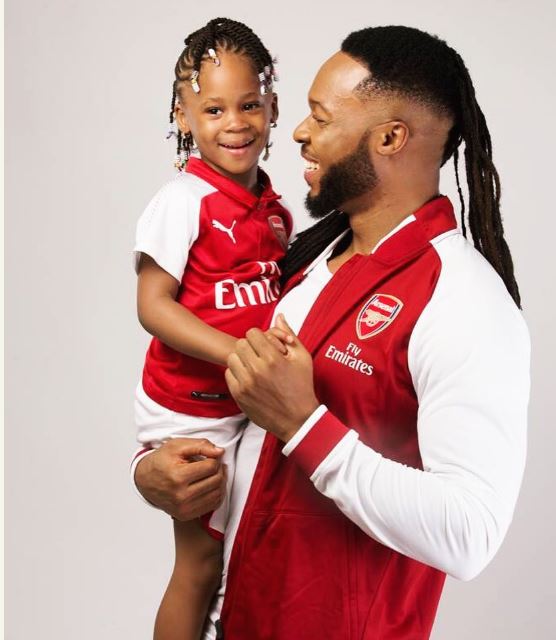 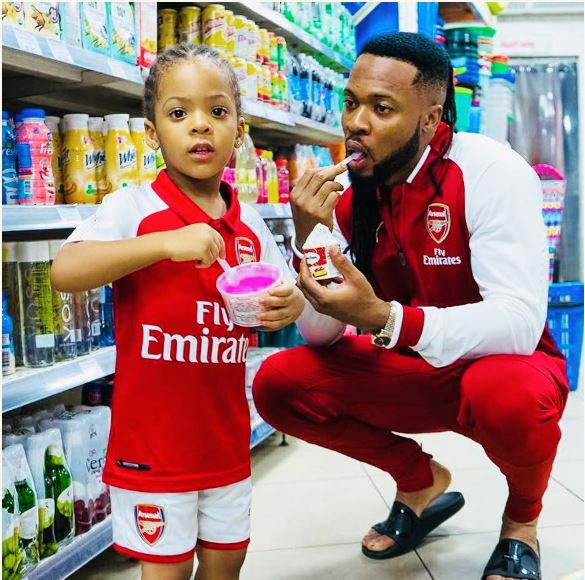