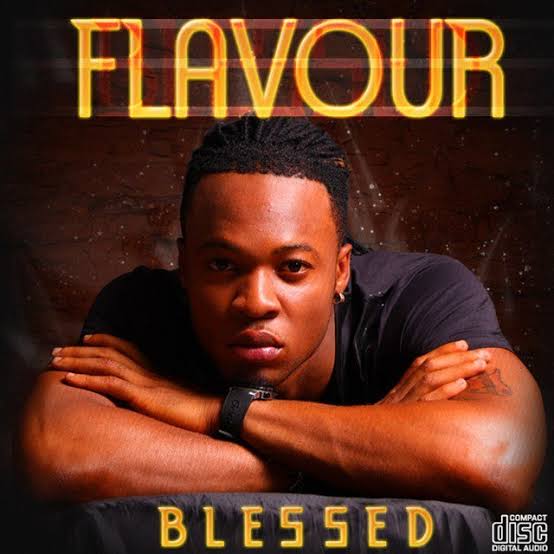 Our NaijaMusic Thursday throwback hit song goes to Flavour – Ada Ada one of the best tunes from the Nigerian contemporary king of highlife.

Flavour’s love inspired tune ‘Ada Ada‘ was released in 2012 and part of his studio album ‘Blessed’. The tune is a favourite at traditional marriage ceremonies especially in Eastern Nigeria.

It was also used as a soundtrack for the Nollywood blockbuster ‘Wedding Party’.