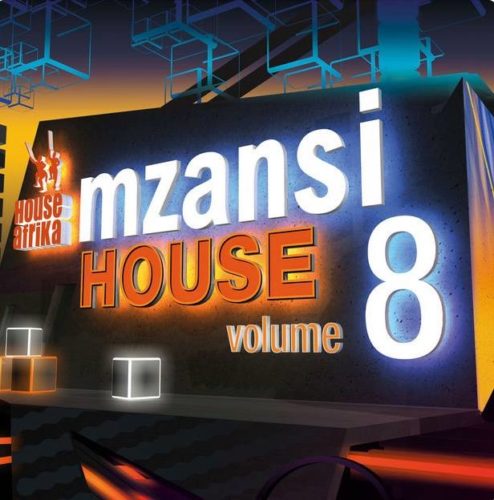 The melody is one of the 8 records created by FKA Smash and is recorded a the seventh of the 38 tunes on the venture.