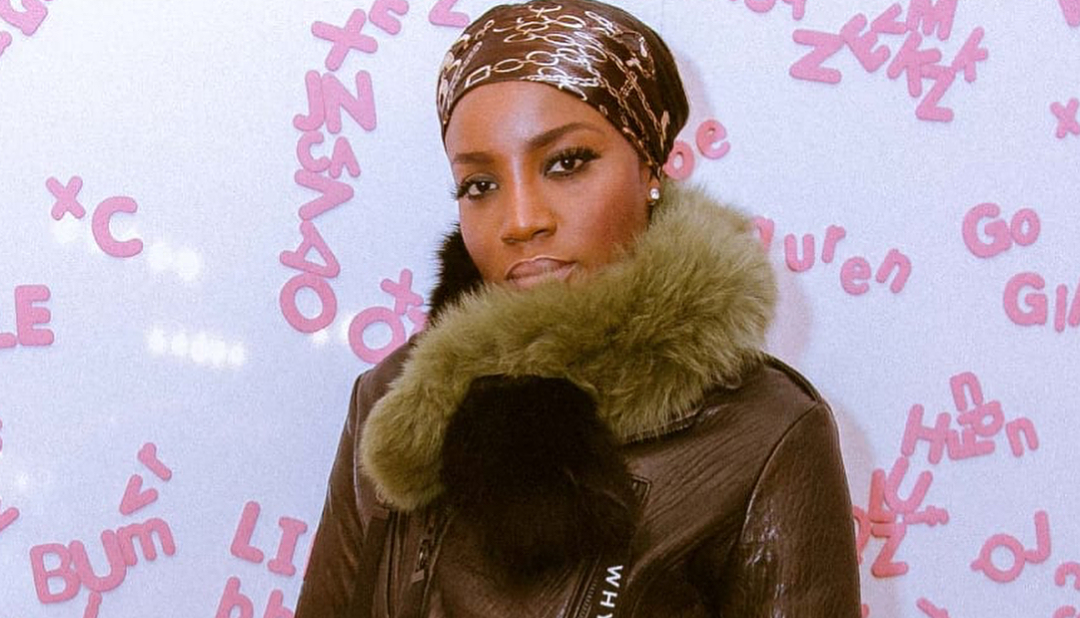 Nigerian singer Seyi Shay is among the growing number of Nigerian musicians that have ventured into acting and Nollywood.

For the ‘Yolo Yolo‘ singer, her first movie debut was on ‘Lara and the Beat’ produced by Biola Alabi. Speaking to Showtime, the singer and now actress reflected on how it all went down. To her acting was a challenge which she decided to take it.

“I was trying to prove a point with it and that’s why I took the role. You know it’s my first movie role and a lead role at that. I felt like I was thrown into the deep end but I handle pressure pretty well. I like challenges, and that’s how I have been able to make it”, she said.

Seyi Shay said it was both privileged and excited to work with respected Nollywood actors.