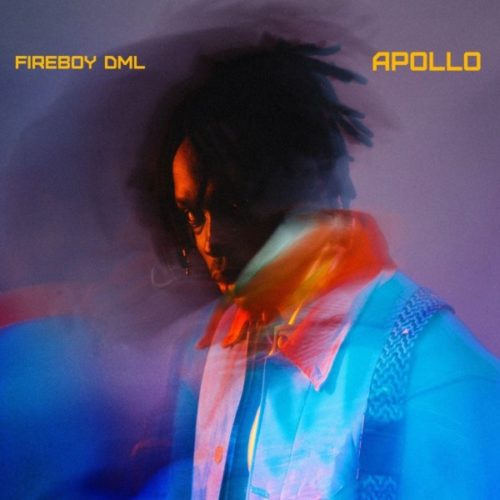 Check out this brand new song from Fireboy DML – Go Away out now!

Fireboy DML’s new album ‘Apollo‘ comes less than a year since he released his debut ‘Laugher, Tears & Goosebumps’. There are 17 tracks of sonic bliss on the new album every music lover would definitely want to listen to while relaxing.

Featured artistes on the album include D Smoke, Olamide and Wande Coal, while producers are Pheelz, P.Priime, IamBeatz and Type A.

Listen and enjoy Fireboy DML’s – Go Away below.