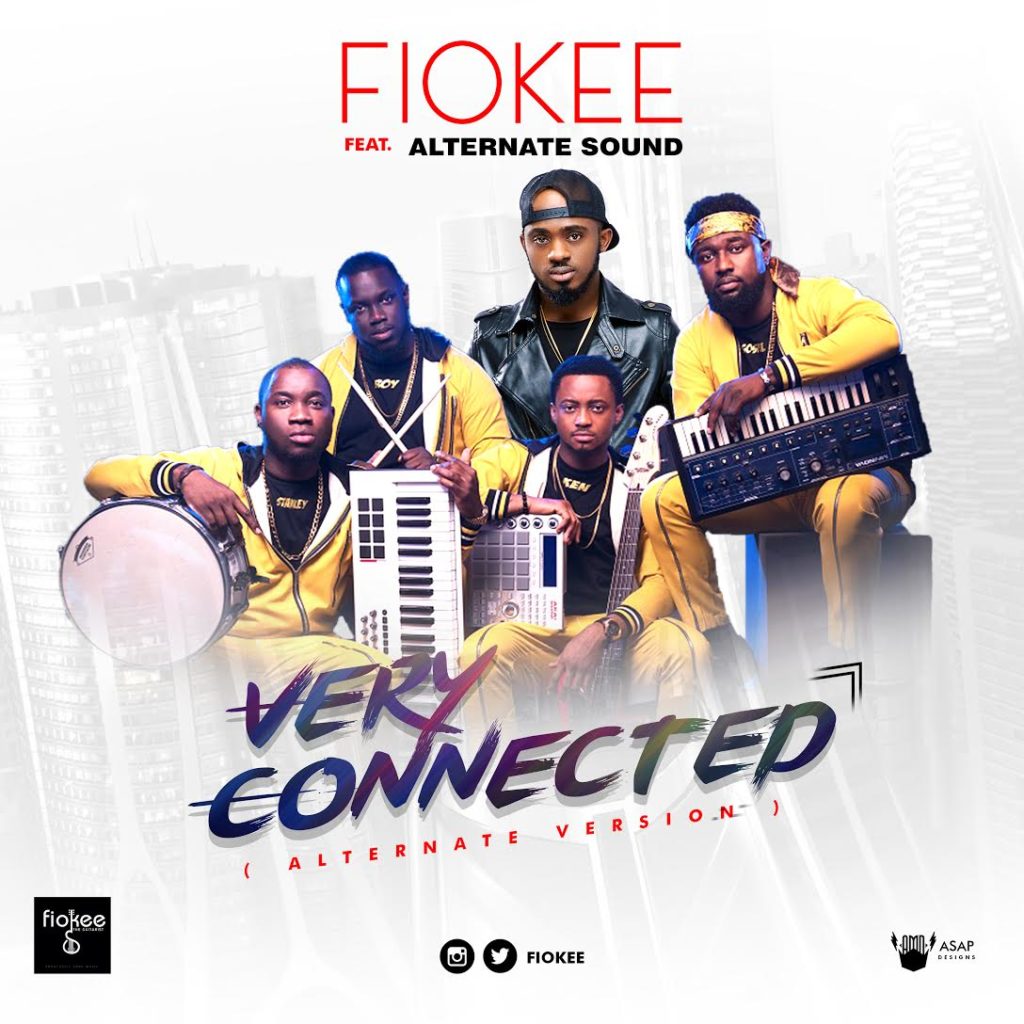 Fiokee has collaborated with, Alternate Sound on an instrumental variant of the hit track.

Having worked with a variety of Africa’s A-lists act, and for stellar honour shows, for example, the Glo Caf and The Headies Awards, Alternate Sound demonstrates that they’re undisputedly one of Africa’s BEST live groups.