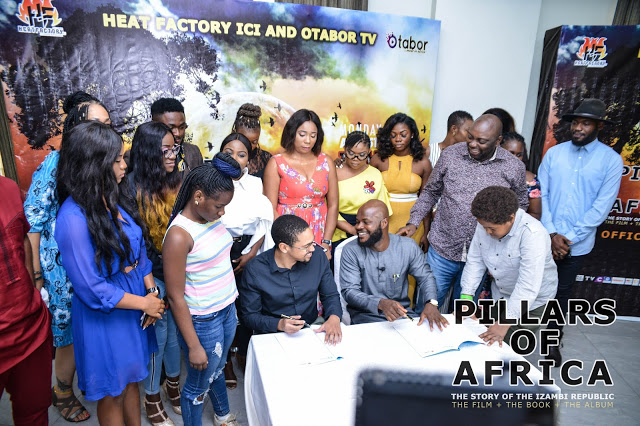 Pillars of Africa is a well-structured story about the plight of many African children that were taken by discontented opportunist rebel leaders and used as child soldiers and s3x slaves. The movie is set to start filming on September 4, 2018, in Ibadan and Lagos

Ideh Chukwuma Innocent expressed profound joy for a dream come true idea that took over 7years to plan and get to the production stage.

The movie, Pillars of Africa (The story of Izambi republic) will have on its cast the likes of Chidi Mokeme, Elvina Ibru, Zack Orji, Hakeem Kae Kazim, Segun Arinze, and also a couple of fresh talents from intensive auditions that took place in two major cities of Lagos and Abuja.

“Thinking of one who is an epitome of artistic elegance IDEH CHUKWUMA INNOCENT of HEAT FACTORY ICI PRODUCTIONS AND OTABOR and BRUCE JARED of SILVERBIRD FILM DISTRIBUTION with a prowess second to none , one cannot overrule the fact that these two will add a refined touch to PILLARS OF AFRICA’s audiovisual prominence and perpetuate it to the world stage come 2019.”

See some photos from the event below: 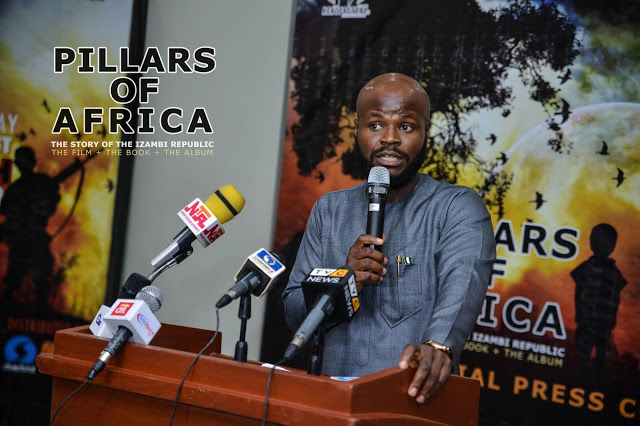 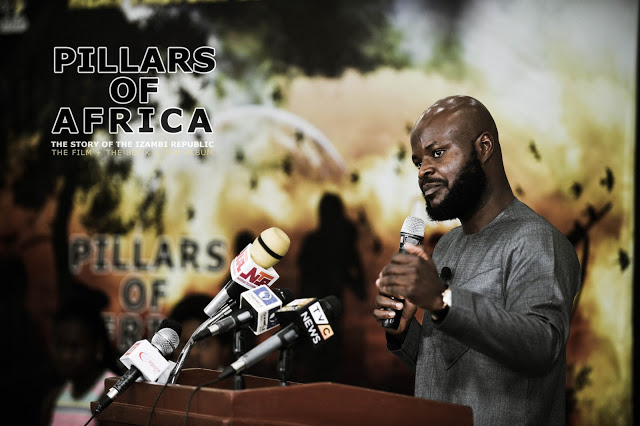 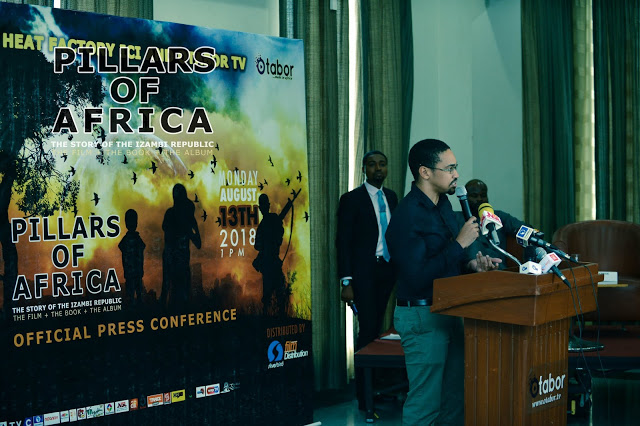 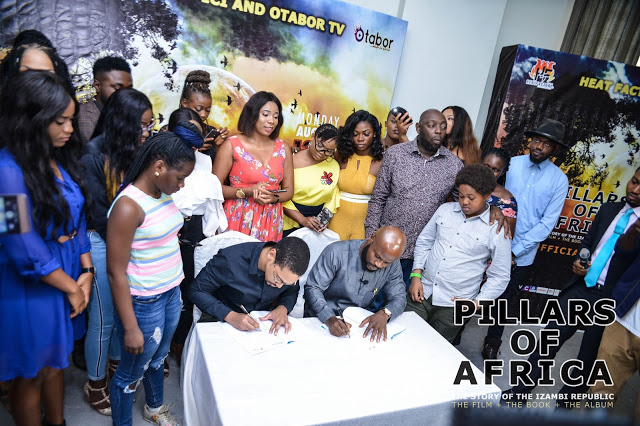 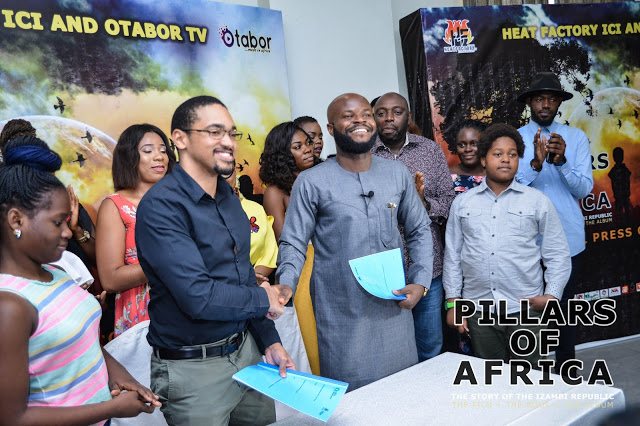 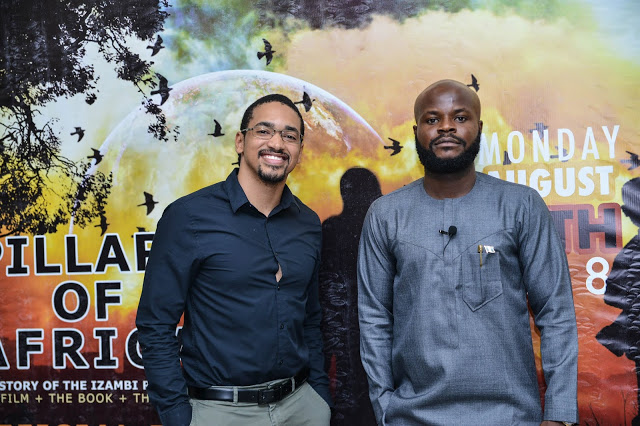 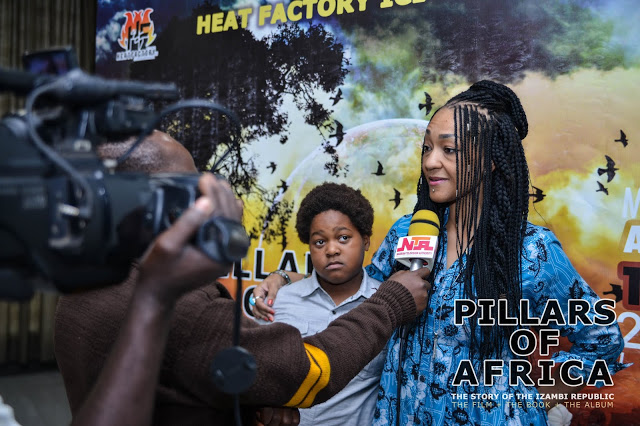 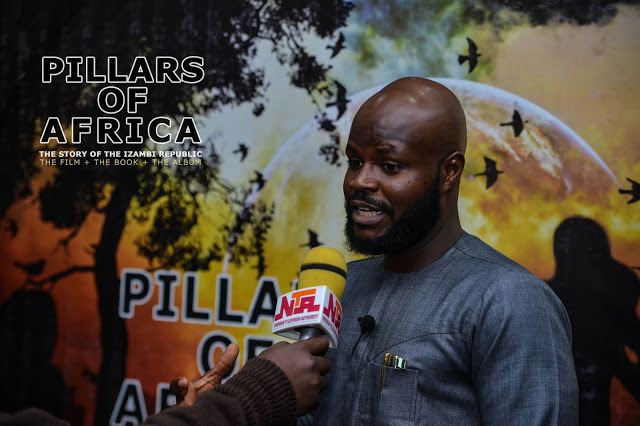 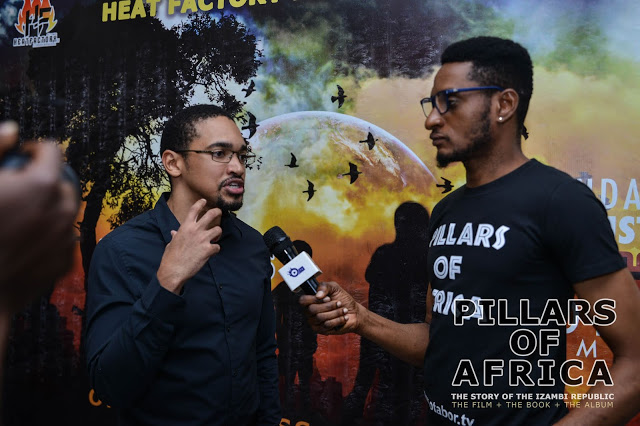