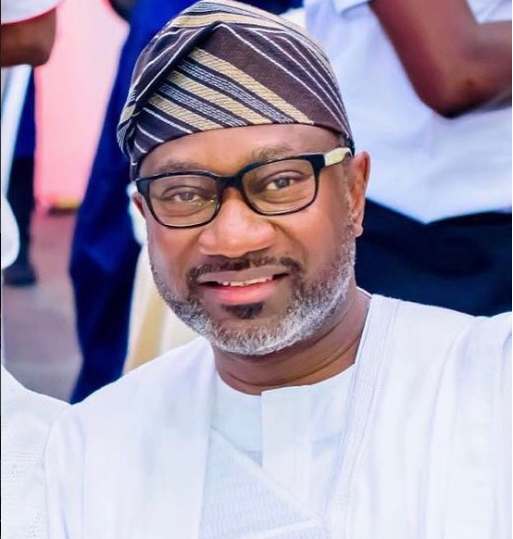 Femi Otedola ‘Accepts’ PDP’s Offer To Run As Governor Of Lagos – According to Publisher of Ovation magazine, Dele Momodu, Otedola “personally confirmed” the news to him. This means that he will be running against Akinwunmi Ambode, the incumbent Governor and candidate of the All Progressives Congress (APC) in the 2019 governorship election.

This news comes just 24 hours after Ambode officially declared an interest in going for a second term.

Telling supporters at Alausa, Ambode said: “In these three and a half years as your Governor, I have seen visible proof that we can achieve unbelievable things when we all come together with no more than our belief in our dreams.”

“We achieved because you believed. But there is still a lot more to be done. But I am not daunted. I am not tired. And I am sure you feel the same way because we all envision a better Lagos, a Lagos of our dreams.”

“So, I humbly call you again, to give me your support as I seek to continue with your mandate to steer the affairs of our State. I ask you to believe again and together, let’s achieve more,”