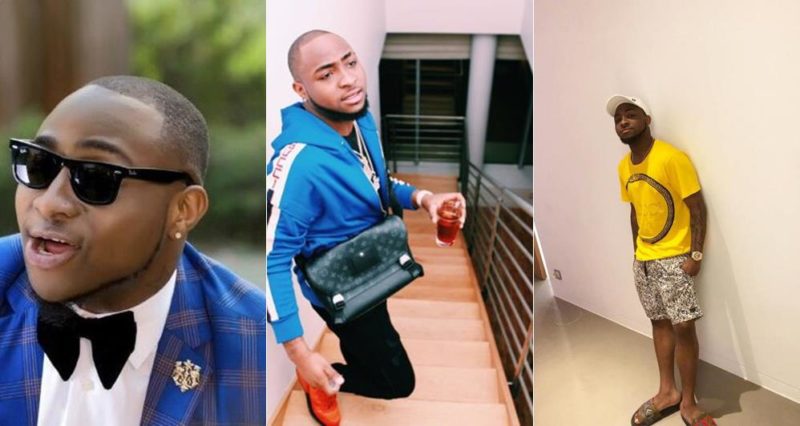 DMW Boss, Davido speaks about his master plan for the new year in a recent discussion. The singer disclosed that he is working on an album and stated that he won’t stop releasing hit as he is already doing.