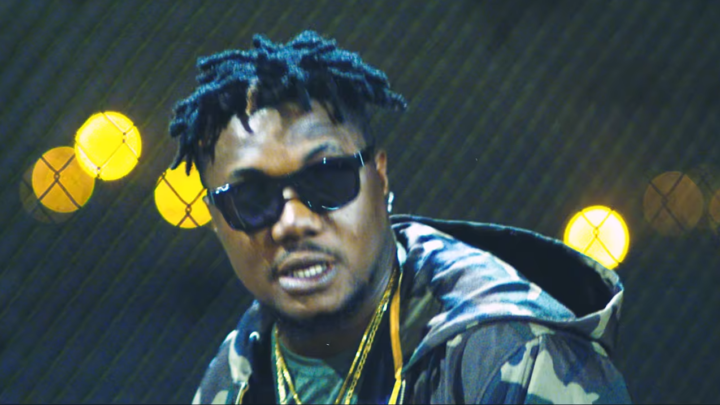 Nigerian rapper and ‘Ibile Mugabe’ crooner has suffered a loss as he lost something precious to him recently.

The sad incident occurred recent while CDQ was performing at Harbour Point in Victoria Island Lagos. As reported by the rapper he had lost an expensive piece of jewelry (a pendant)  belonging to him. The NSNS boss said the pendant cost about 4 thousand pounds and means a lot to him.

He promised to reward anyone who returned the piece of jewelry.

He wrote, ‘Anyone that has my pendant at the show tonight @ Harbour Point, V/I pls I’ll appreciate u to dm me… I’ll appreciate u with whatever u want. Just name it… aside d fact that it worth over 4K pounds, that pendant means alot to me trust me Thank You fans’.