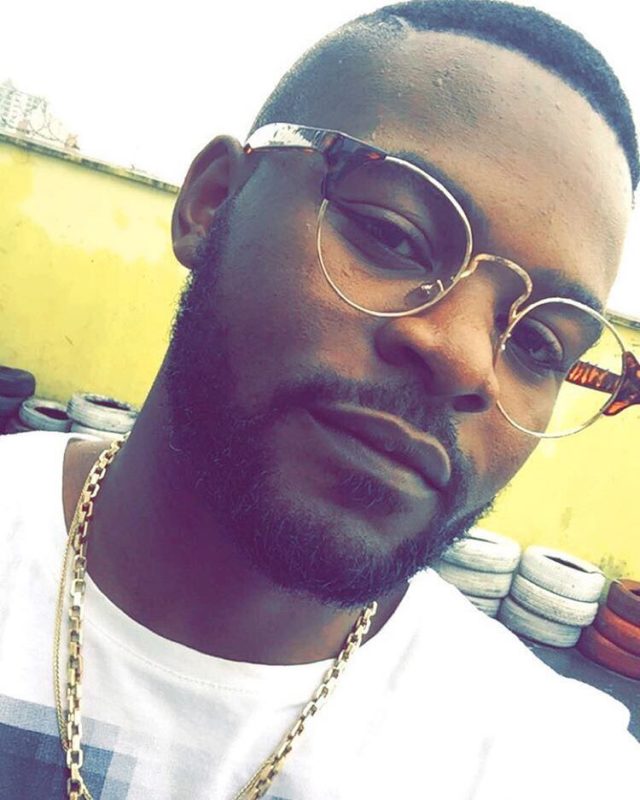 Falz has gone critical of the Nigerian system again. This time the ‘Something Light’ crooner went berserk over the untimely death of an NYSC member Linda Angela Igwetu.

It was gathered that the Corp member was shot by a police, upon being rushed to the hospital the hospital management refused to treat her, until a police report was seen. Due to the negligence Linda passed away after severe bleeding. The deceased was supposed to pass out today – POP.

Falz who got winds of the news reacted to the incident. He mentioned that the hospital management had no rights to deny Linda medical care because there was no police report.

The rapper who is also a lawyer & activist expressed his disgust on Twitter in a series of tweets. 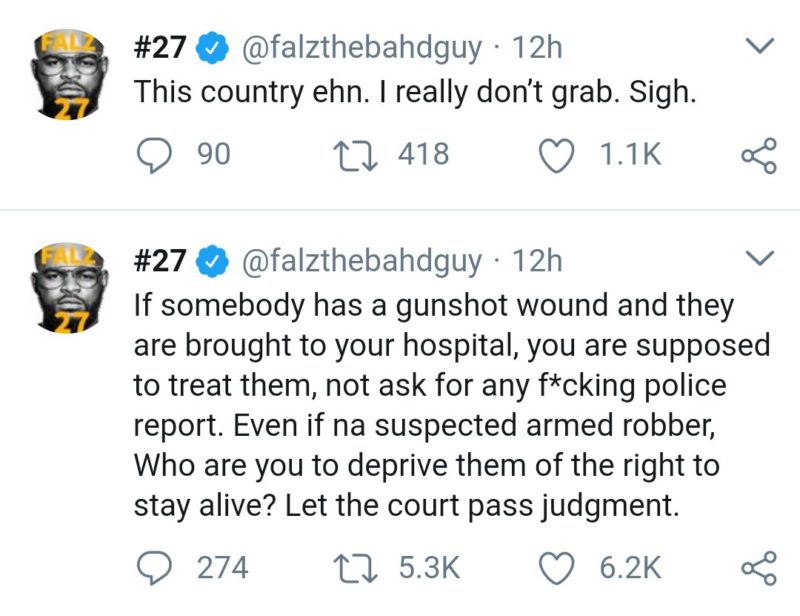