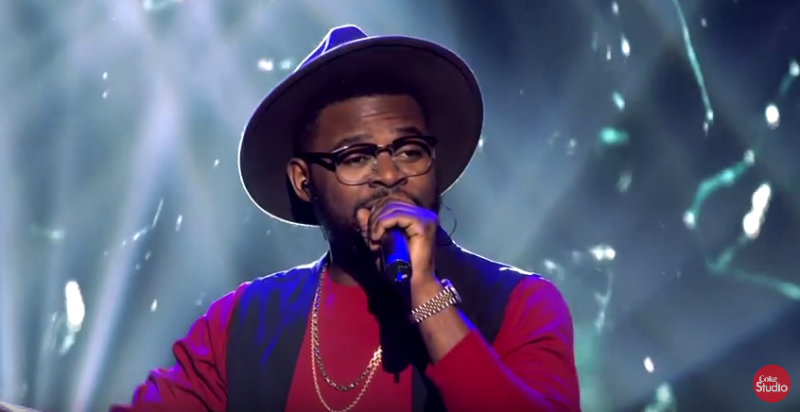 Falz Bags Another Award At The Just Concluded AMVCA Awards 2018 – Nigerian entertainer Falz is winning in both the music and film industry with awards to show for his excellence.

The rapper recently bagged another AMVCA award for his role in a movie he starred in.

Falz was announced the winner for the award of ‘Best Supporting Actor’ thanks to his role in the movie ‘New Money’. This makes it his second AMVCA win having won his first in 2016.

Here is his acceptance speech at the African Magic Viewers Choice Awards (AMVCA) below.