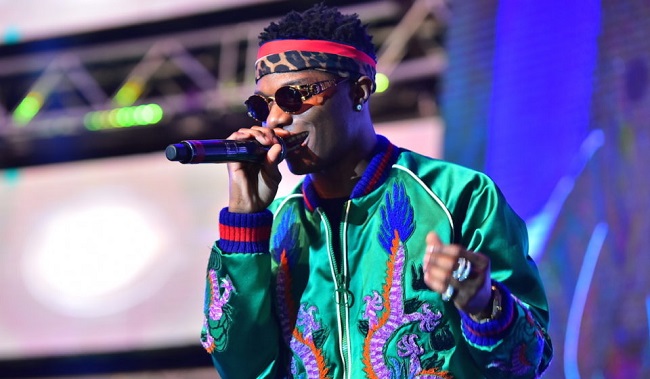 We can certainly reveal to you that title of Wizkid‘s next album is ‘Made In Lagos’ and the discharge date of the album isn’t too far away.

Our certainty was drawn from viewing Wizkid‘s ongoing meeting with Tim Westwood where he gave a look into the coming Made In Lagos project. Asides the album title which he uncovered, Wizkid additionally uncovered that the album would include 10 tracks and their would be no guest artiste on it.

The Star boy has already discharged 3 album namely Superstar, Ayo (Joy) & Sounds From The Other Side (SFTOS), organized in their order of discharge; however this is the first time when he would compile a no-feature album & his disclosure to Tim Westwood has uplifted the level of excitement in the circle of his fans.

#Wizkid set to release new album titled ’Made in Lagos’ but without any collaborations _ Watch full interview on bio.