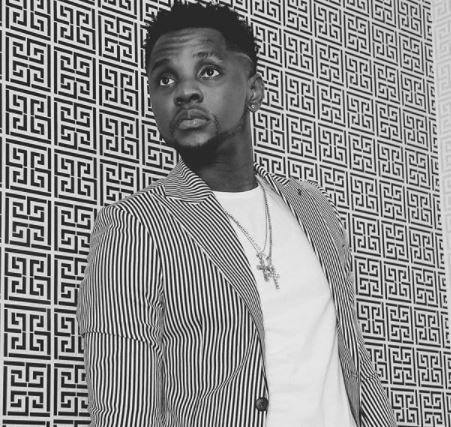 After Kiss Daniel was drag to court by his former label G-Worldwide and following their lawyers, a court injunction dated November 30, 2017 instructs both parties to maintan status quo

LIB reached out to Kiss DAniel camp to confirm the issue but they said they ‘have not received letter or court papers from anyone’.

After departing from G-Worldwide Kiss Daniel has released a single and he his planning to release another collaboration in few weeks time.