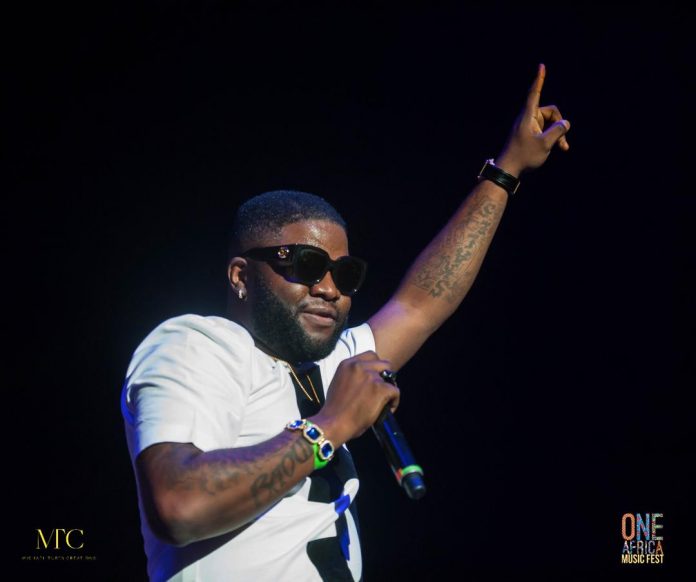 Skales otherwise known as Mr Love shut down the SSE Arena, Wembley Stadium, London on the second of June 2018 at the One Africa Music Fest 2018.

Skales who was one of the featuring acts alongside Wizkid, Flavor, Caspper Nyovest Kizz Daniel, Wande Coal, Vanessa Mdee, Diamond Platnumz, Tekno, Kcee, Niniola, Seyi Shay & some more, played out a part of his prominent hit melodies like ‘Booty Language’, Temper and O’crazy to the energy of fans. 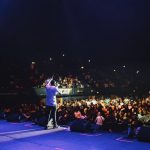 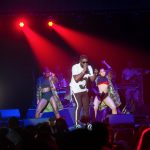 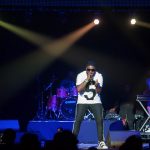 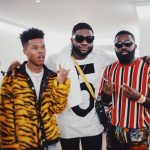 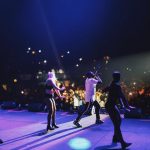 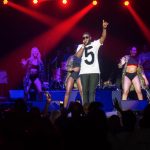 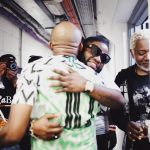 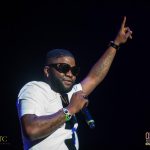 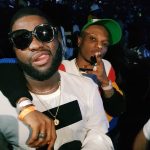 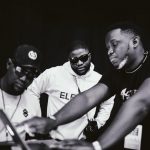