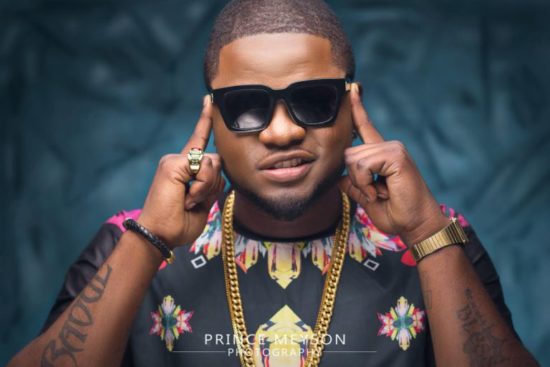 Skales says he is roused by Wizkid, Davido and every other Nigerian artiste doing extraordinary things and “putting the nation on an alternate level”.

Talking on Wednesday in a meeting with BBC’s DJ Edu, Skales, who was Wizkid’s previous label mate, said he picked up exposure by tuning in to tunes made by artistes from different nations.

“Listening to musicians in other parts of the world gave me that exposure that I needed and made music more interesting to make,” he said.

“Music isn’t tied in with profiting for me, truly, I do this for the love despite the fact that I have a group that needs to eat so I must be inventive with it. It’s extremely fun and rousing since I am inspired by my own story.

“I was simply chilling in London a year ago and I saw an Instagram post from Nicki Minaj and I was stunning.

“It’s not just me, I won’t assume all the praise, I’ll need to big up everyone from Wizkid to David, individuals that have been putting the nation on an alternate level, increasing current standards high. I need to give a major yell out to them, they move us.”

Remarking on his imminent album, Skales said he has worked together with different African artistes through random meetings.

“Simply take your studio with you since anything can fly up,” he said.

The ‘Coolu Temper’ vocalist said the album will not again be discharged on June 22, including that “we will keep it down for up to 14 days”.