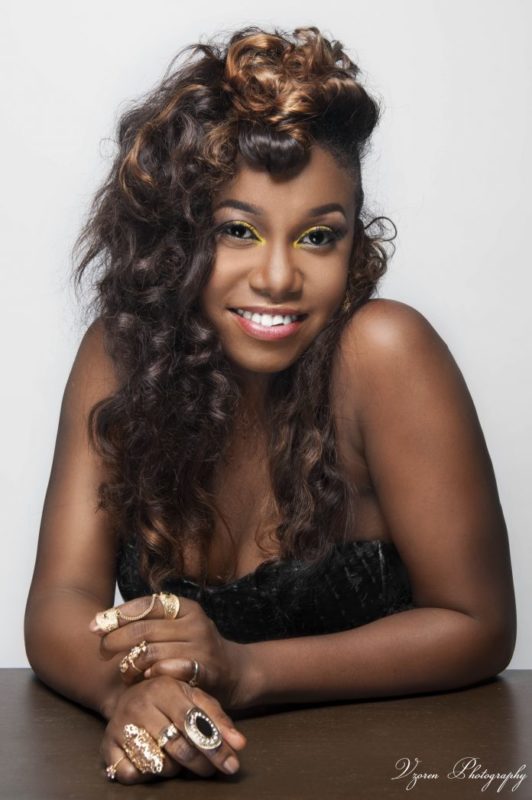 The “Sicker” was designated for BET Awards 2018 Viewers Choice: Best New International Act, a category which comic rapper Falz won in 2016. She will be up against other music stars like MC Soffia, Prince Waly, Not3s, Nailah Blackman, Take A Mic, Sik-k, Sjava, IamDDB & Kwesi Arthur.

Niniola communicated her excitement to be nominated for the distinctly challenged award. She encouraged her fans to vote hugely even as she plans to win.

I honestly cant hide my excitement, Congrats to us all. please guys I really would love to win this… Baby Girl NINI just got nominated for #BETAwards2018 Viewer’s Choice “Best International Act”. To vote for Ninola and help her win, comment with #IPICKNINIOLA18 on our Instagram page @@bet_africa ! The BET Awards 2018