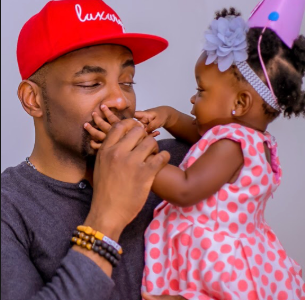 “My daughter has been using me to catch trips since she found out my real name is not daddy. Yesterday I heard “Ebuka stop”

But where did she hear “Ebuka stop” from though????? 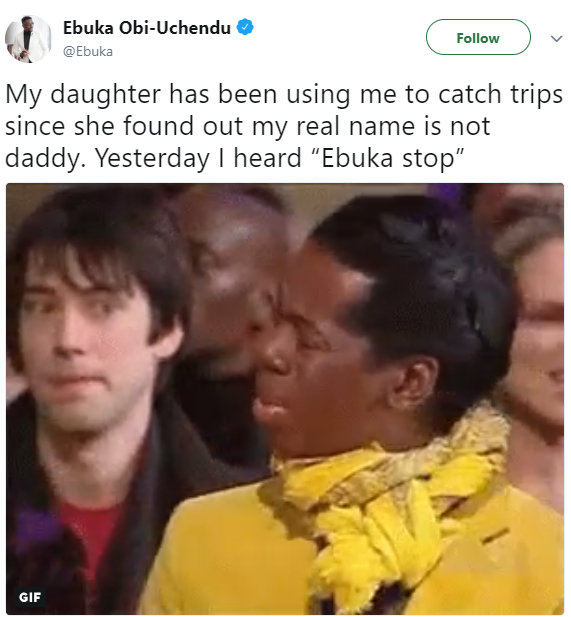