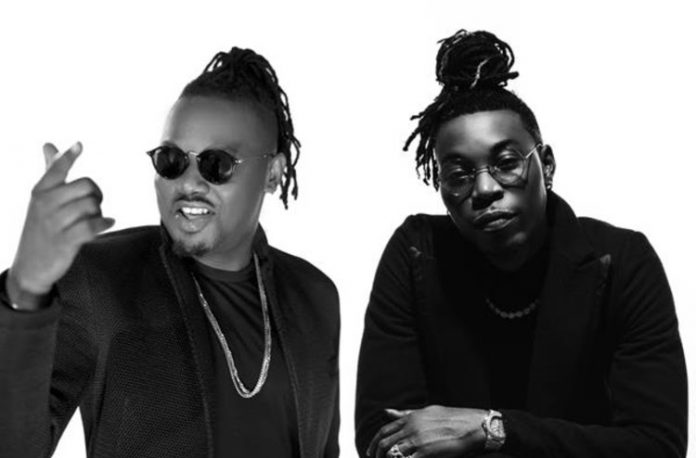 Mavin act Dr Sid is set to releases two brand new single anytime titled “Softly”, and another“40 Bottles”. This is coming after his recent discharged of the video to his latest single “Open and Close” some weeks ago.

In one of the single titled “Softly” he featured extraordinary singer Solidstar on it. The single “Softly” is being produced by P. Banks with a touch of afro-reggae that disclosed how ladies should be treated by men. The fantastic lines,remarkable verbal together with the upbeat would make audience roll in & expect more.

One of the singles “40 Bottles” is a trendy music for Ballers and first of his kind in the industry with the selection of skilled hype men such as King Spesh, Cool fm’s Do2dtun “the Energy Gad”, Shody “The turn up King” & also DJ Big N.

Both singles are to be dished out today May 1 being Dr Sid Birthday.

Look at the Official Artworks for both Singles below, 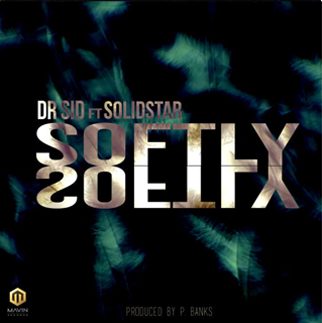 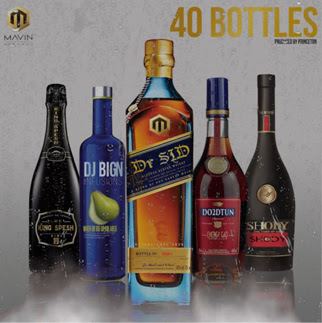