He is an American rapper, record producer, songwriter and entrepreneur.

His foot was set at the door of the music industry way back in 1984 as a Disk Jockey but now a rapper, one of the world’s richest in that genre.

He is the CEO and founder of aftermath records and beats electronics and also the second richest rapper in contemporary times.

In over three decades of active devotion to the art called music in the rapping section, he has established a prodigous career and wealth profile for himself, and not just the music alone, he had tried his acts in other fields of endeavor like acting, entrepreneurship and producing which he has done fantastically well, so well, some colleagues in his line of duty at one point thought him to have derailed entirely and so fully involved in business ditching music at it’s expense.

Our focus is on his financial status and below are the sources of his affluent status.

The doctor enjoys deals from notable brands in the world’s business platform, worthy of mentioning is his famous deal with Hewlett Packard in 2009, the company cornered him and requested to incorporate his “beats by Dr. Dre” headphones to into their welcome pack of laptops and headsets.

A premium version of the product was released in October of the same year.

In 2009 he premiered the maiden official snippet of Dr. Pepper which debuted in May of the said year.

Apple and the Beats 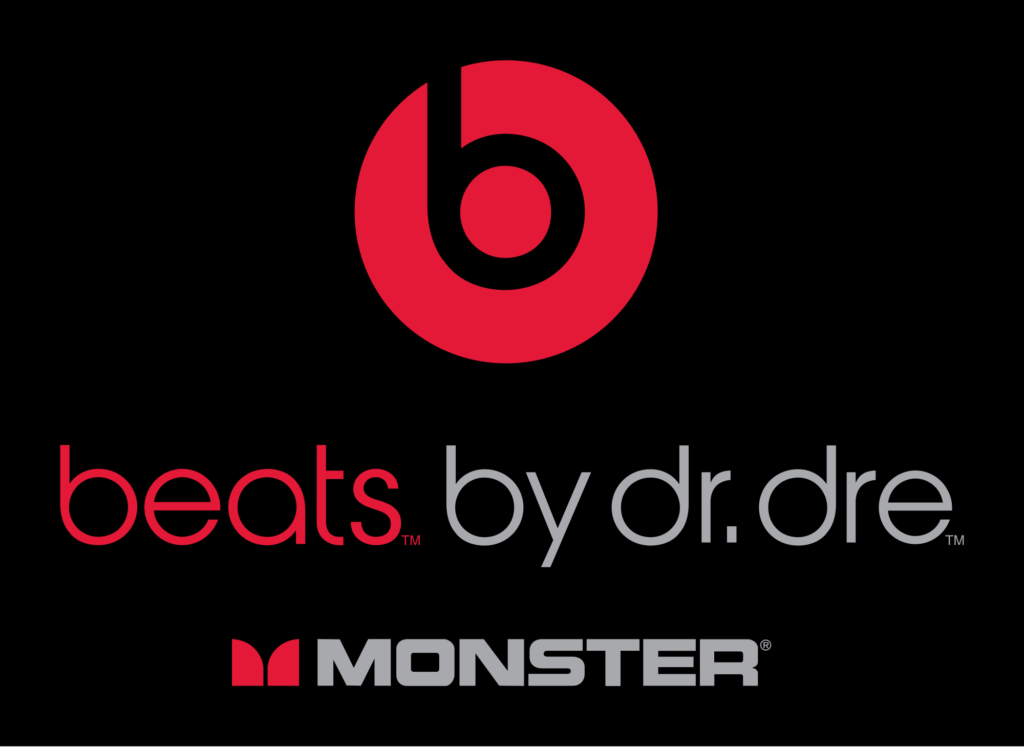 They made a bid for his Beats by Dr. Dre enterprise, the Doc. agreed to the bid in what would mark one of the world’s most luxurious deals ever recorded, Beats by Dr. Dre was sold off to Apple at a whooping $3 billion, Apple would later mark that as it’s most expensive purchase since it’s incipience and as for Dr. Dre he got crowned with opulence, bagging the title as the “richest hip-hop act” there is, overtaking fellow rapper P. Diddy.

Forbes described the sale as “the biggest single-year payday of any musician in history”.

Gradually, from directing music videos, Dre got in to the movie industry, began featuring in movie as well as directing.

His maiden appearance in a movie was in 1996 as a weapon merchant in the movie set it off, he would later feature in movies like The wash and Training day.

He also got a production role with New line cinema for a comedy film, and co-produced straight out of Compton with fellow rapper Ice Cube.

Being a renowned producer, Dre has raked in a significant level of wealth producing for other big shots in the music industry.

Suffice to add that he was once named producer of the year in a Grammy Award.

He also sold off part of his share of Aftermath records making him $52 million richer.

The six time Grammy award winner and second richest hip-hop act in the world is valued at $740 million.