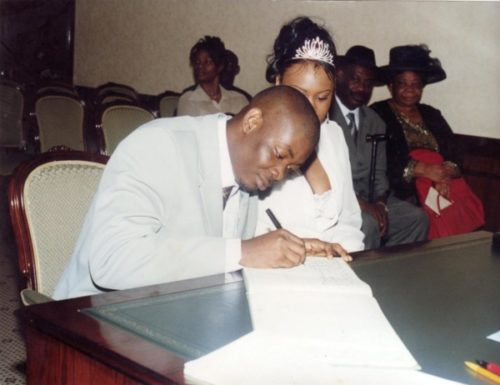 Veteran Nigerian music producer Don Jazzy gave Nigerians a lot to talk about after he revealed he was previously married and later divorced.

There has been a stir on social media after Don Jazzy took to his social media accounts to share photos from his first wedding with his ex wife. The Mavin Records boss shared photos of his wedding to his ex-wife which happened 18 years ago.

It came as a shock to many who have been bugging the music producer with questions about when he would be getting married. In his Instagram post Don Jazzy revealed that his marriage crashed because he devoted more to making music than his marriage hence it crashed after two years.

He tagged his ex wife on Instagram as he shared a bit about his former marriage.

See other photos from his marriage below. 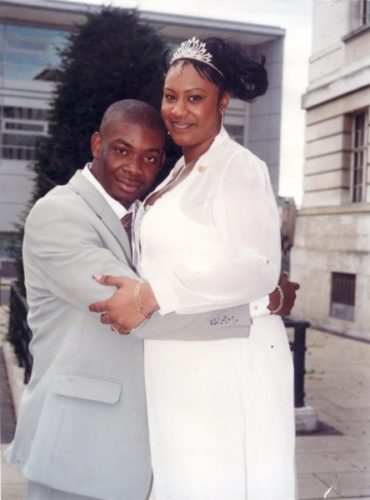 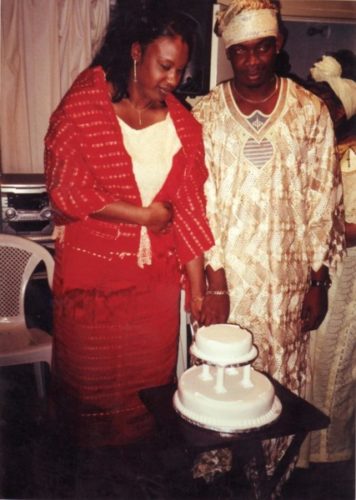