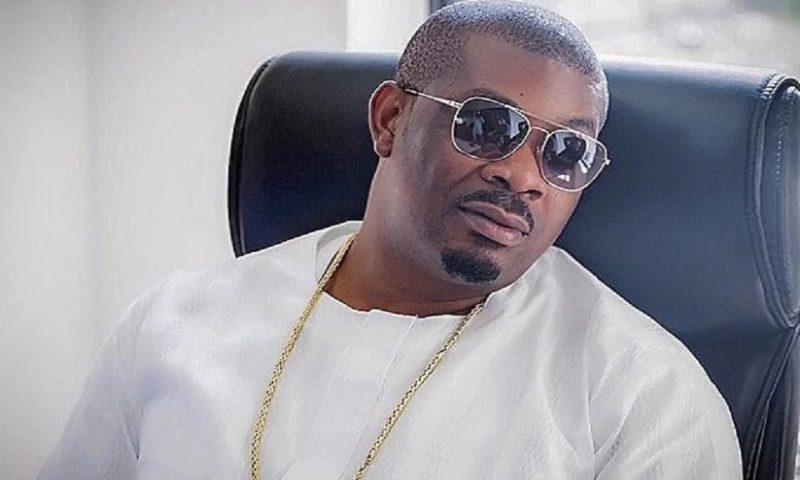 The Mavin Records boss, said that it’s regrettable that ‘common sense’ is not learned at school. He explained that instead of studying subjects like Short Hand, Typewriting and Home Economics, those subjects should have been replaced with Common Sense and good mannerisms.

“All that time they wasted teaching us shorthand, home econs, and typewriting etc in sec school should have just been used to teach some of us common sense and manners.” 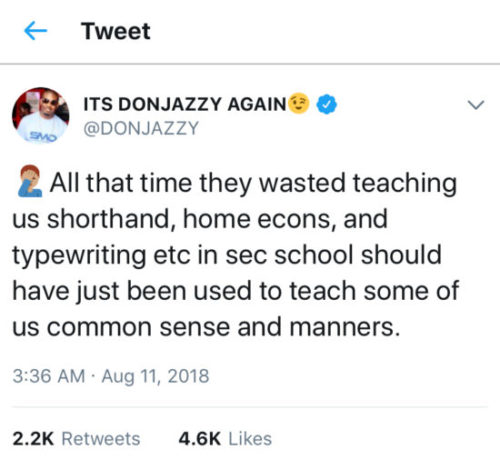