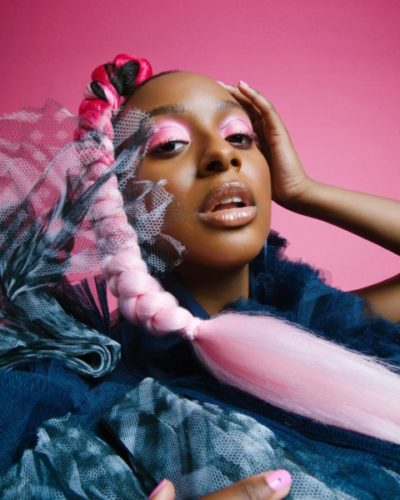 Popular disc jockey DJ Cuppy is getting closer towards the release of her debut album ‘Original Copy’ as the tracklist is out.

Shortly after putting out a buzzing single ‘Jollof On The Jet’ featuring Rayvanny and Rema, DJ Cuppy showcases her album tracklist.

The ‘Original Copy’ album by DJ Cuppy would have 12 tracks featuring a handful of artistes across Africa. Some artistes on the album include Efya, Seyi Shay, Fireboy DML etc.

While the album cover art and tracklist are ready, the Africa Now host is yet to announce a date for her album release.

Check out the album tracklist below.