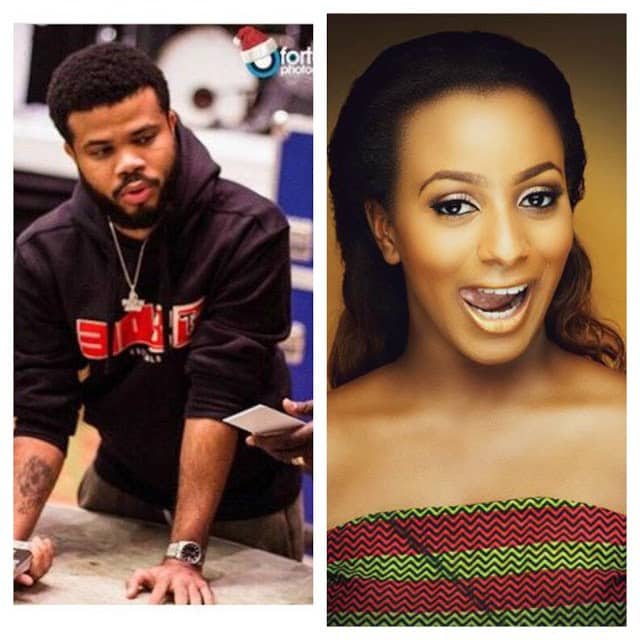 Pretty celebrity disc jockey has revealed she got hooked up to Asa Asika (Davido’s manager) way back in 2011.

The ‘Vybz’ crooner made the revelation in a Instagram comment of Asa Asika’s picture. Earlier Asa Asika had shared a throwback photo of himself with a giant Afro hair. He teased his friends for making his feel cool about his Afro in those throwback years.

DJ Cuppy reacted to the photo with a comment which suggests the disc jockey may have dated the music talent manager in 2011.

See these photos below: 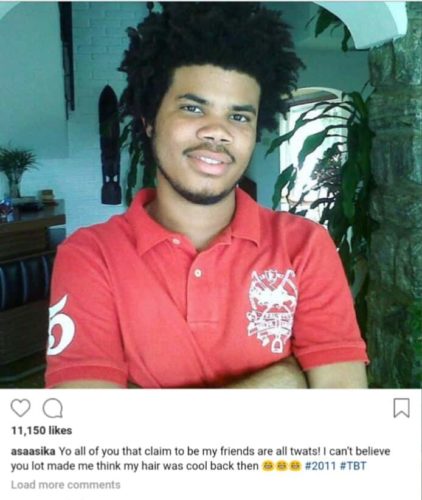 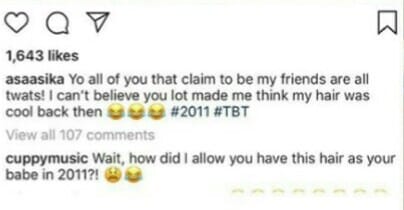