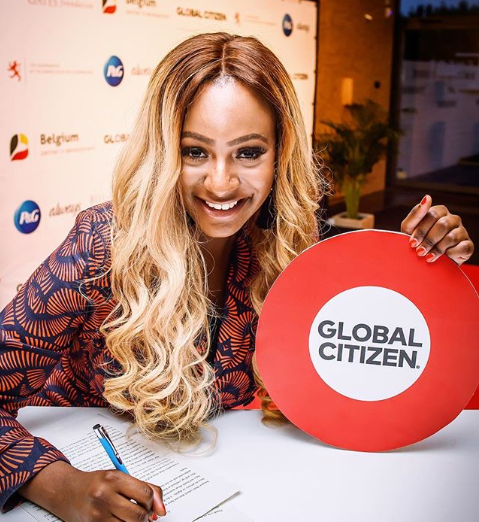 DJ Cuppy just got revealed as the Education Ambassador for international NGO Global Citizen. Global Citizen is a movement of engaged citizens who are using their collective voice to end extreme poverty by 2030.

The celebrity disc jockey and singer intends to effect change with her new role as an education ambassador. An excited Cuppy made her new status known on Instagram as she shared a photo. She wrote;

Proud to announce I’m officially an Education Ambassador for @GlblCtzn ???⭕ Education is the most powerful weapon which you can use to change the world! #GlobalCitizen#CuppyOnAMission