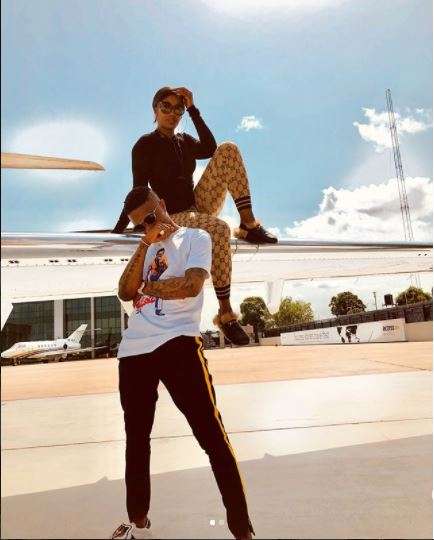 The gossip going round about Tiwa Savage & Wizkid dating continue to rise. Both singer has been seen together more often and it trigger more doubt but Tiwa Savage’s recent post on Instagram has begin to electrified the rumour.

Both where seen hanging around and the moments they both together shared were captured in video clips that managed to showed on the internet, creating raised eyebrows.

Tiwa Savage additionally increased the impression with her indicative posts on her Instastory after both were spotted together.

The Ma Lo crooner posted series of photos which indicates a newly found peace, bliss & a special relation with someone who most people believe is Wizkid. The posts has got people discussing & it is being said that this is the evidence that both singers are dating.

Being 100% comfortable around somebody is so rare but beautiful when found, #Tiwasavage says, after partying with #Wizkid