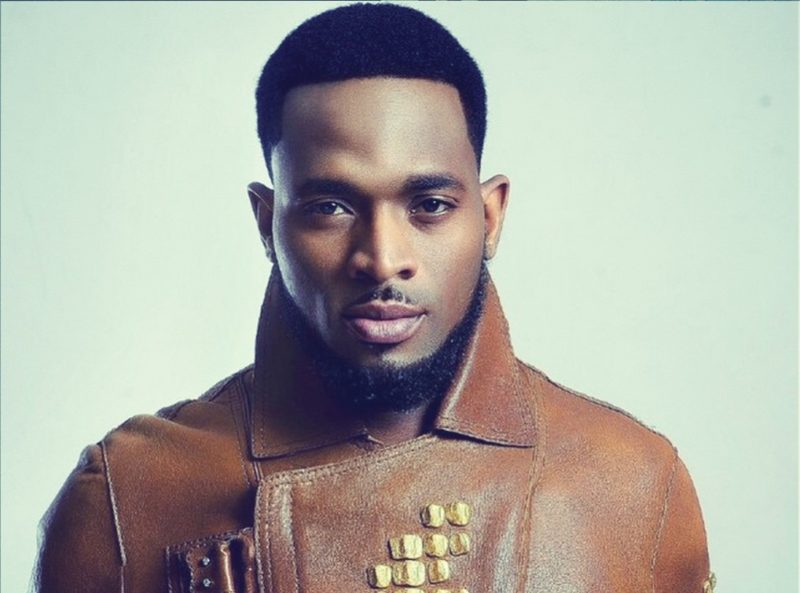 The story of a Warri-based upcoming artiste has improved. Favour has moved on him & he has Harrysong to praised a million times for the chance that await him an on-stage in association with Eja Nla D’Banj who was one of the performing artist for the inaugural, edition of The Kingmaker concert.

KC Joel, an Afropop singer was asked to step on stage by D’Banj while on his musical set. A happy KC Joel got the opportunity to discharged to thousands of the audience present at the stadium & also D’Banj in attendance.

After series of on-stage bants and an conviencing acceptance from the spectators, D’Banj proclaimed that KC Joel’s performance got him an assured activation on the C.R.E.A.M platform & the shooting of the song he just performed.