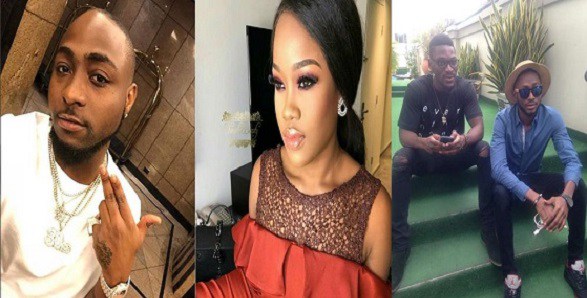 Davido unfollows Tobi on his Instagram after Cee-C flew with him & 30BG on his private jet as they return back to Lagos from Abuja.

It shows that Davido has had a shift of heart about former Big Brother Naija housemate, Tobi. 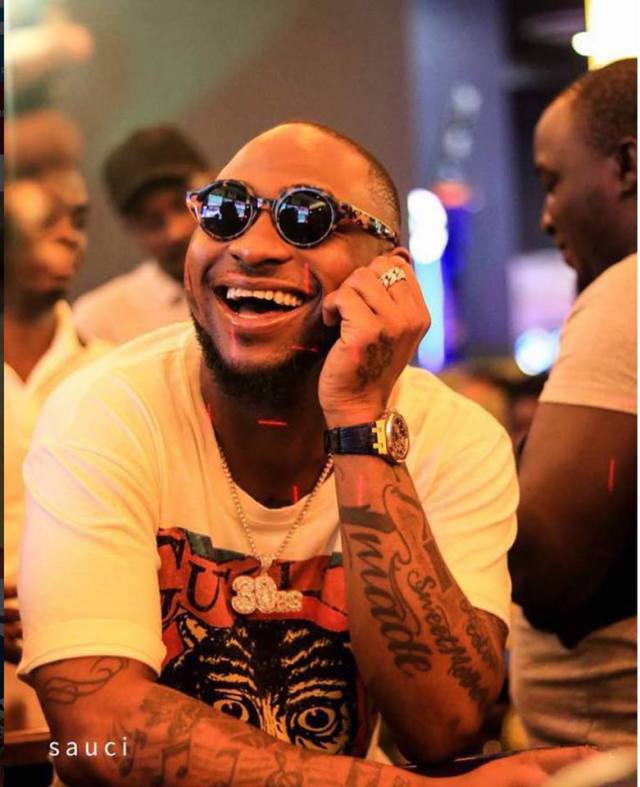 Davido who promoted Tobi in the Big Brother Naija house seems to have unfollowed him on social media after meeting Cee-C in Abuja. 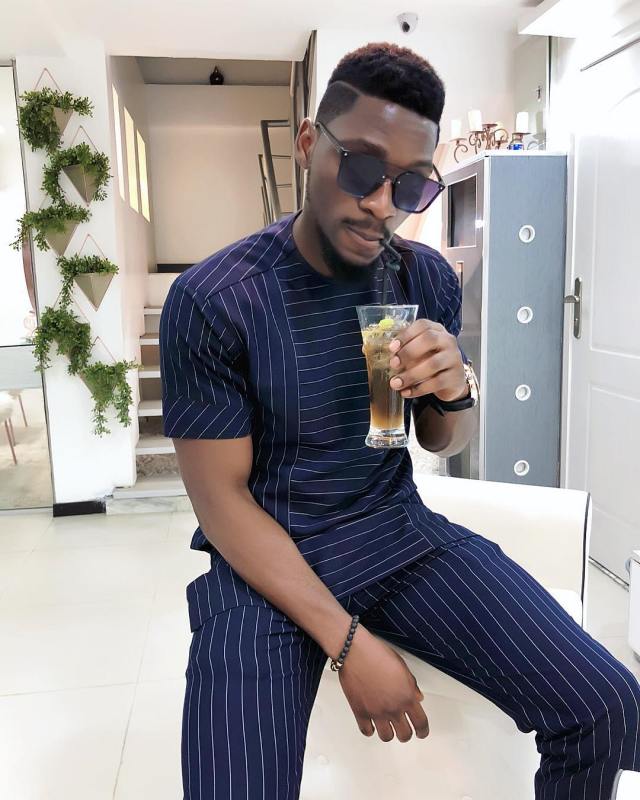 Davido still follows Big Brother Naija winner, Miracle & now follows Cee-C who was with him & his girlfriend, Chioma on a private jet. 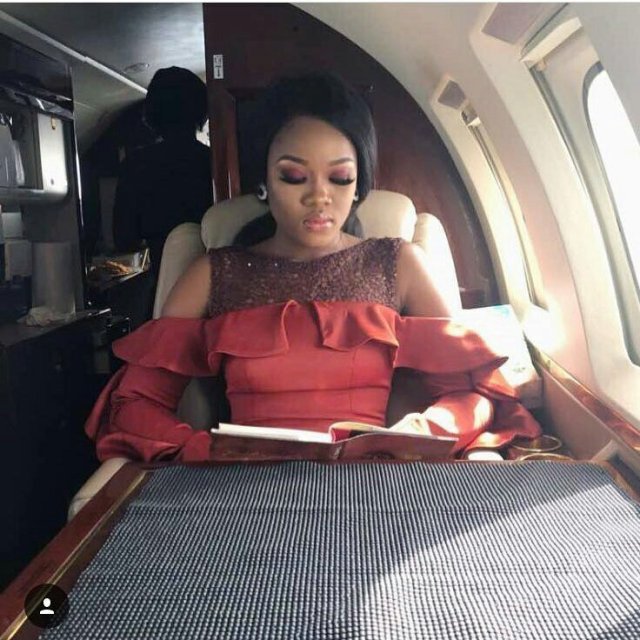 After all, Tobi still follows him.

On the other hand, Former big brother Naija housemate, Cee-C look to be making some money approach with Davido & his girlfriend, Chioma. 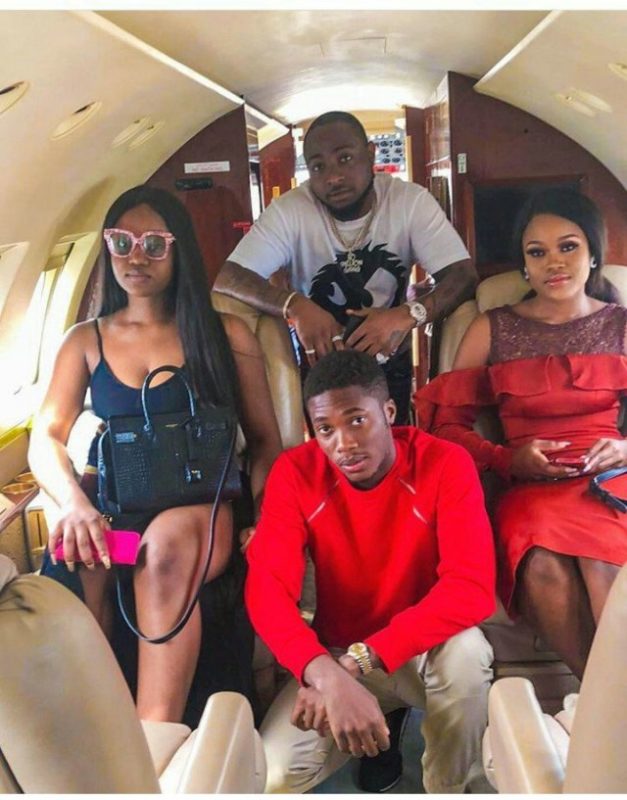 Both Cee-c & Chioma shared a pictures of them has they met in Abuja while Cee-C was also seen moving with Davido & Ubi Franklin during an ad shoot.

Cee-c was in a private jet with the 30BG crew as they return back to Lagos from Abuja.