Search
By Dre Pompey on May 13, 2018 Gist
ShareTweetShareTelegram 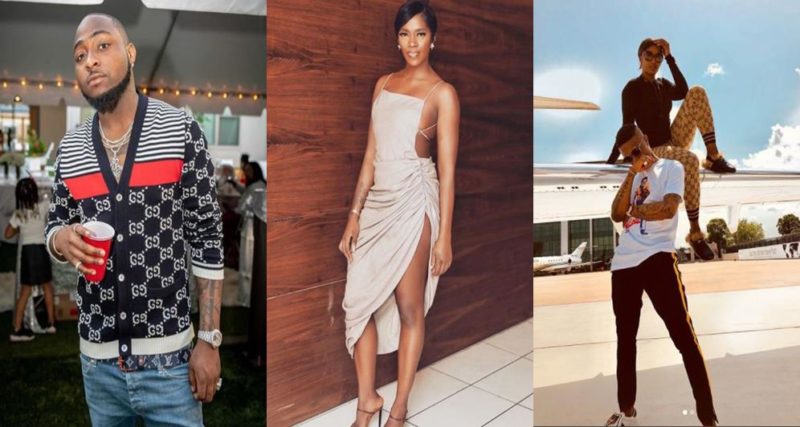 What appear like a little joke may have transformed into a feud as Davido & Tiwa Savage have unfollowed each other on Instagram.

It begins on Twitter when Wizkid decleared his search for a sister, a lyrics from Davido’s latest song Assurance.

Davido had responded to the tweet mentioning Tiwa’s name a sign that he was privy to the growing rumours about Wizkid’s & Tiwa’s affair. 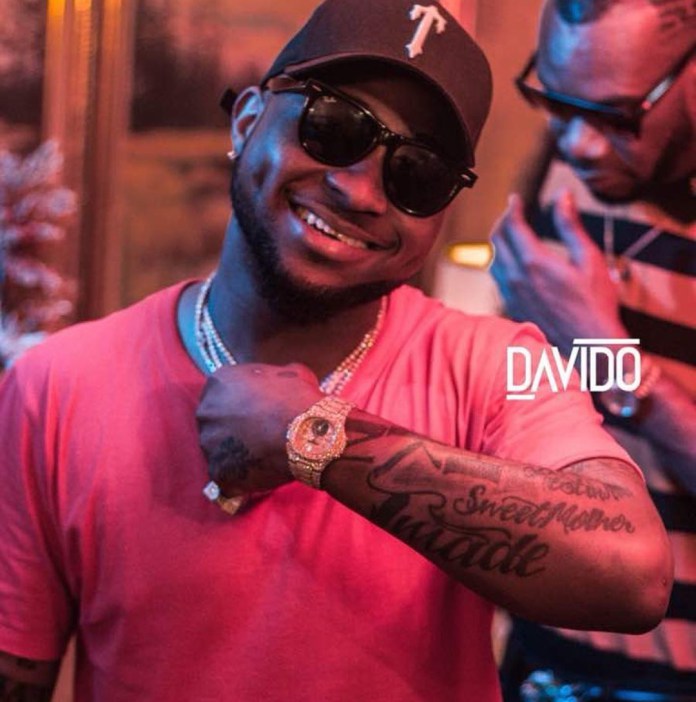 However Tiwa had replied to the tweet in a lively manner, a follow up has display that she really didn’t find Davido’s tweet humorous in the least.

Presently both top entertainers are no longer following each other on Instagram & it is not certain who left first. 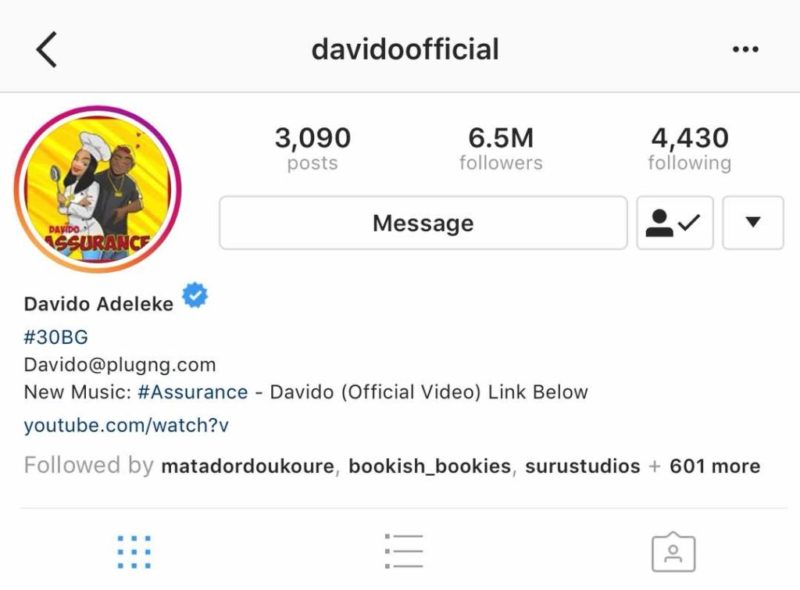 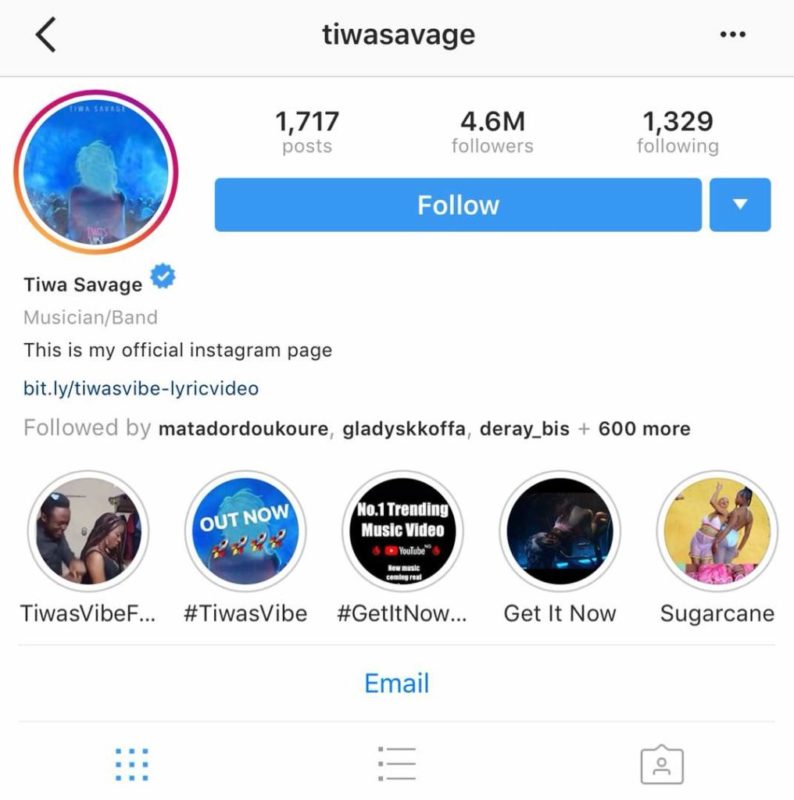