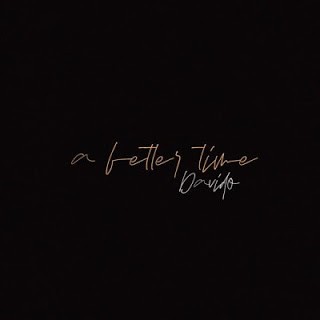 Sometime ago, the Nigerian singer shared BTS videos and pictures from a music video set with the buzzing American rap star. After months of waiting, we finally have the single out.

It’s a pleasure to hear Davido and Lil Baby on the same track and just as the song title goes, the tune is ‘So Crazy’. The American rapper drops some memorable verse on the record.

Meanwhile ‘A Better Time’ album would go live this weekend, precisely on Friday, November 13. The album boasts of a long list of stars both local and international including Nicki Minaj, Bas, Sho Madjozi, Mayorkun, etc. The album would have 17 tracks in all including earlier released hit ‘FEM‘, ‘Holy Ground‘ etc.