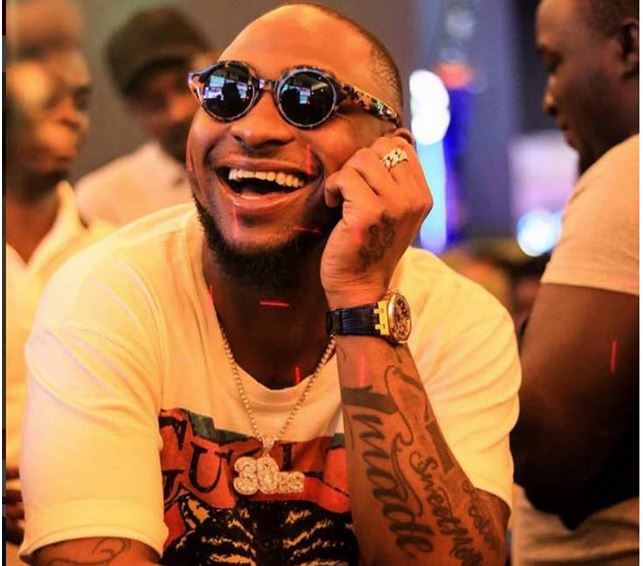 Davido has responded to her baby mama after she responded to Davido shade on her when she announced that her instagram was hacked.

After people tagged her as the jealous type who isn’t happy for Davido’s new found relationship, she immediately responded to trolls, and revealed that her Instagram account was “hacked” and not deleted by herself as widely speculated. 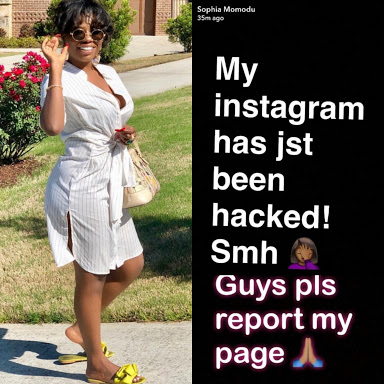 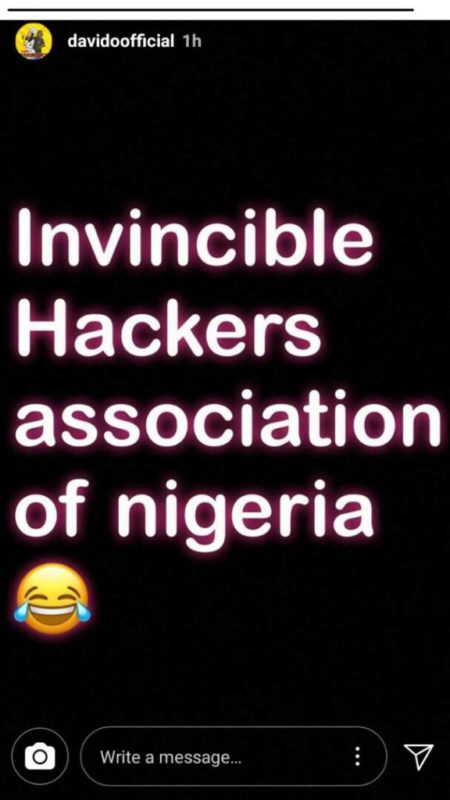 Replying back to him, Sophia wrote on Snapchat: “Don’t play with me, play with yo bvtch” 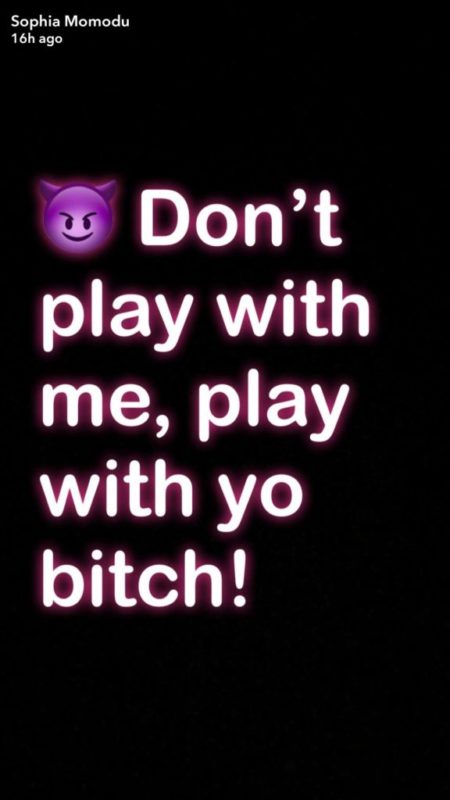 Davido replied her saying “Plenty talk no day full basket !! Do me wrong and d karma why go hit u no go be from here” 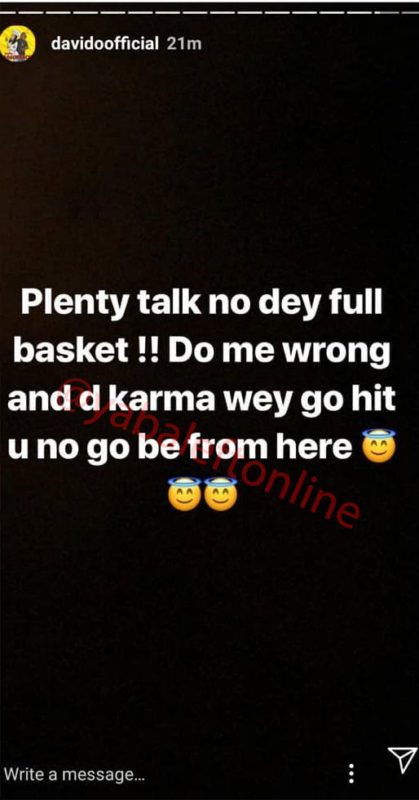