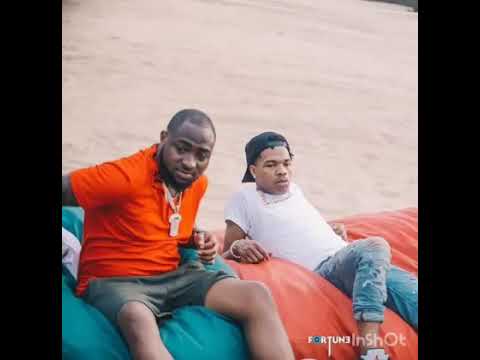 American rapper Lil Baby opens up on how much he earned to get featured by Davido.

In a new tweet, Lil Baby has revealed that he was paid $100,000 for his verse on Davido’s new song ‘So Crazy’ released last Monday. The black market value of $1 to the Naira is roughly 450, then a $100K would be about N45 million. That’s how much Lil Baby received from Davido.

Some people recently were not impressed by Lil Baby’s new feature with Davido and the American rapper decided to clear the air on that.

He said there is no way he would turn down $100,000 just to talk goes he came from the trenches. Sadly, he also revealed that he would not be doing any features on music anytime soon because he is on album mode.

See his tweets below.