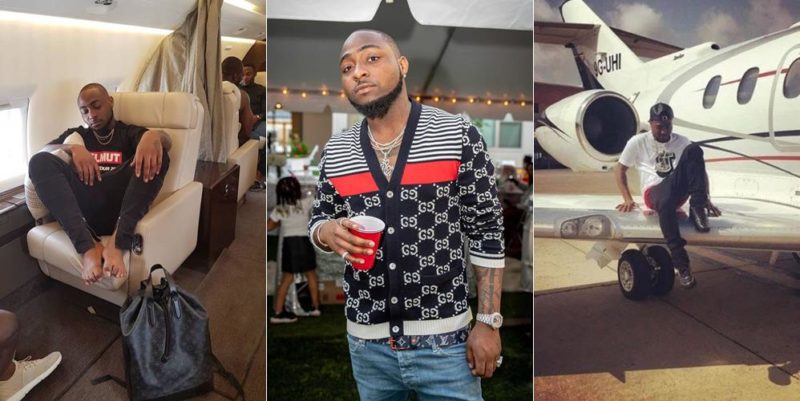 DMW Boss, Davido who disclosed last week on social media that he was about to become a private jet owner has just been called out by a a Nigerian media outlet. 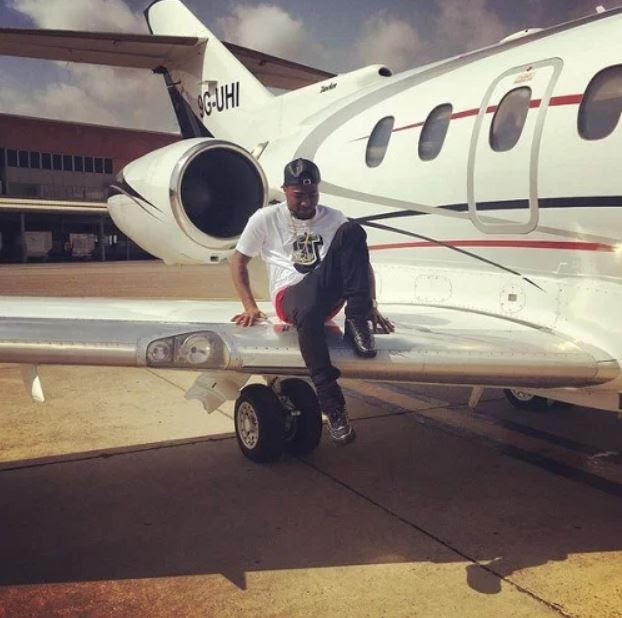 Davido had earlier disclosed that the said jet would be arriving Nigeria in some weeks time but in the coming weeks but it appears that may be far from the truth. 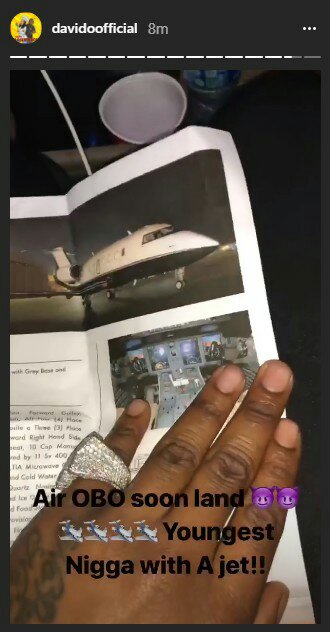 According to the report:

Our source has solely disclosed that what Davido went on air to announce is actually “fractional ownership” in which his financial obligation in the agreement is small while the major financiers have picked to play down their connection to give Davido conceded prominence. 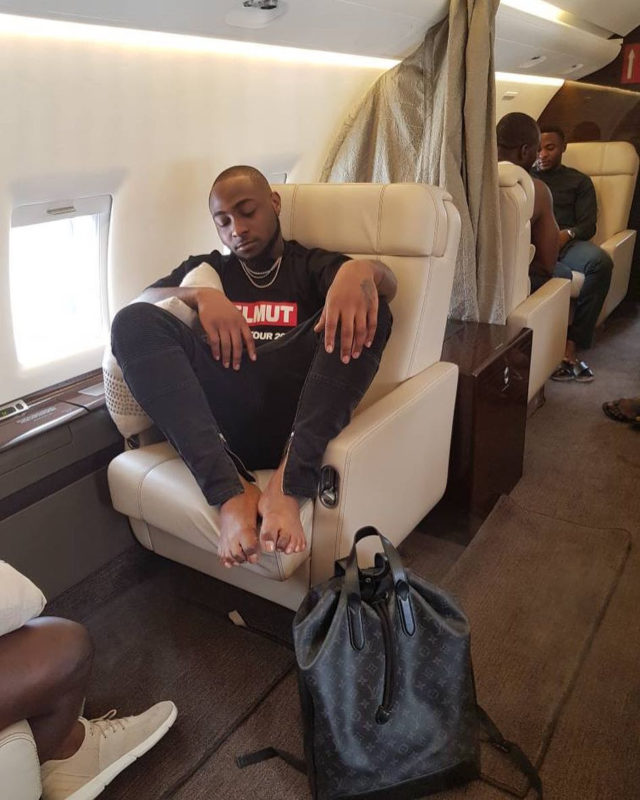 According to our source, conceding prominence to Davido in the private jet ownership is part of a business agreement to make Davido very bankable in the showbiz industry. This agreement is to present Davido as a feasible brand with a look cornering profitable deals from multinational businesses, countries & other foreign entities. The guys at the vanguard of the jet ownership narrative are said to have assent on a sharing formula with Davido when the deals begins. The jet upon delivery would be opened to Davido’s constantly traveling needs & those of others in need of it. TheCapital has solely acquired information disclosing a good number of Nigerians on this membership plan but whom have been described to be jet owners.